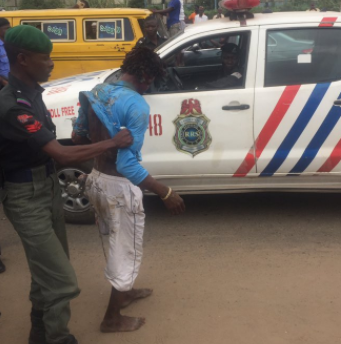 Barely two days after a ritualist den was uncovered under the bridge at Obadeyi bus-stop, Ijaiye, Lagos-Abeokuta road, the police in Lagos state today discovered yet another suspected ritualist den at Ile-Zik on the Lagos/Abeokuta Expressway very close to Ikeja, the Lagos state capital. Items found in the den included several human parts, clothing items and others. The police fired tear gas canisters to smoke out two of the suspected ritualist hiding inside the den. One of the suspects who posed as a mad man but had a sharp knife on him was also arrested.

The suspects have been taken to the Isokoko police station for questioning. 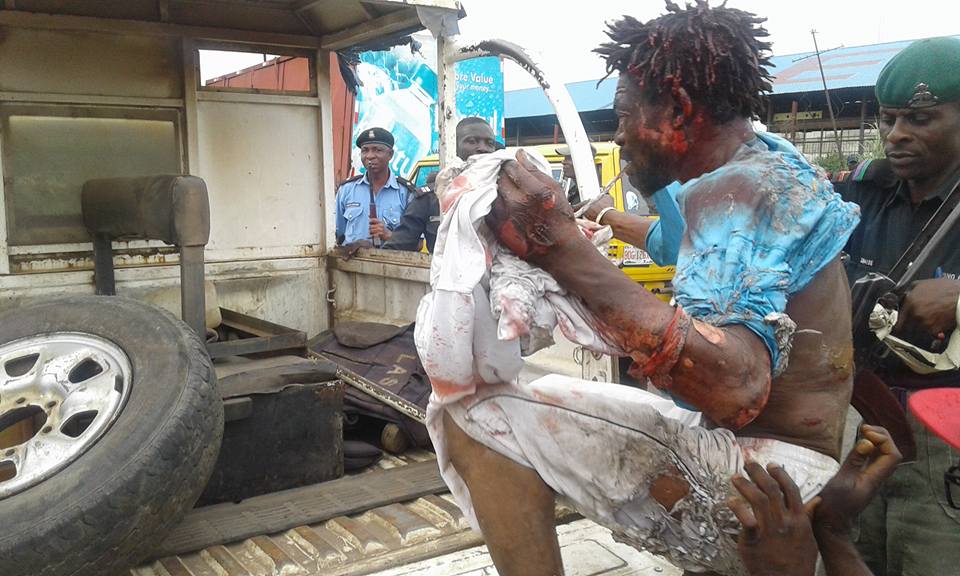 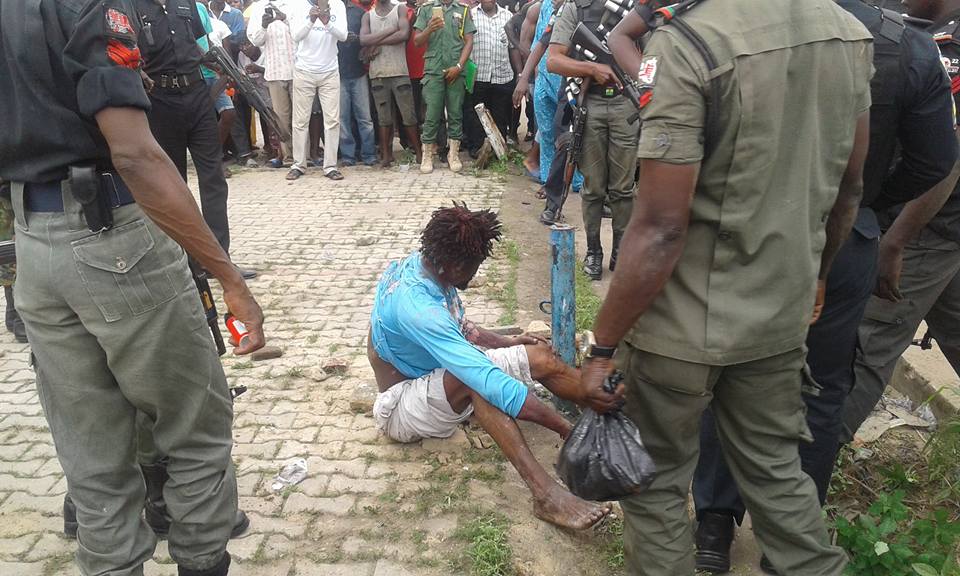 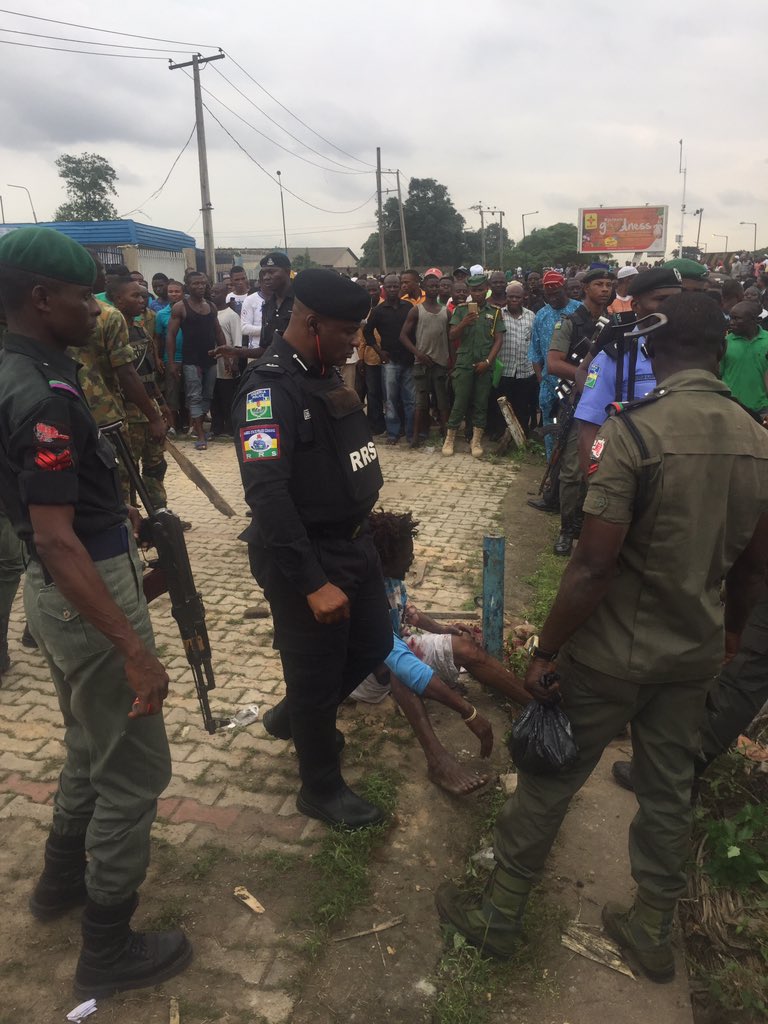 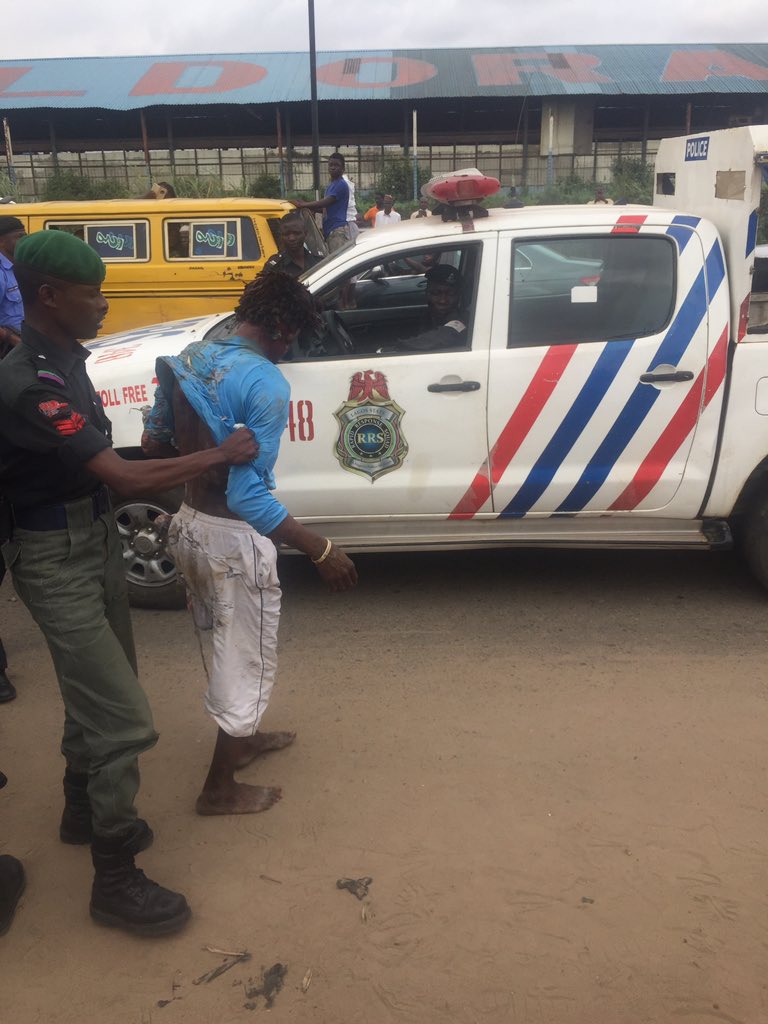 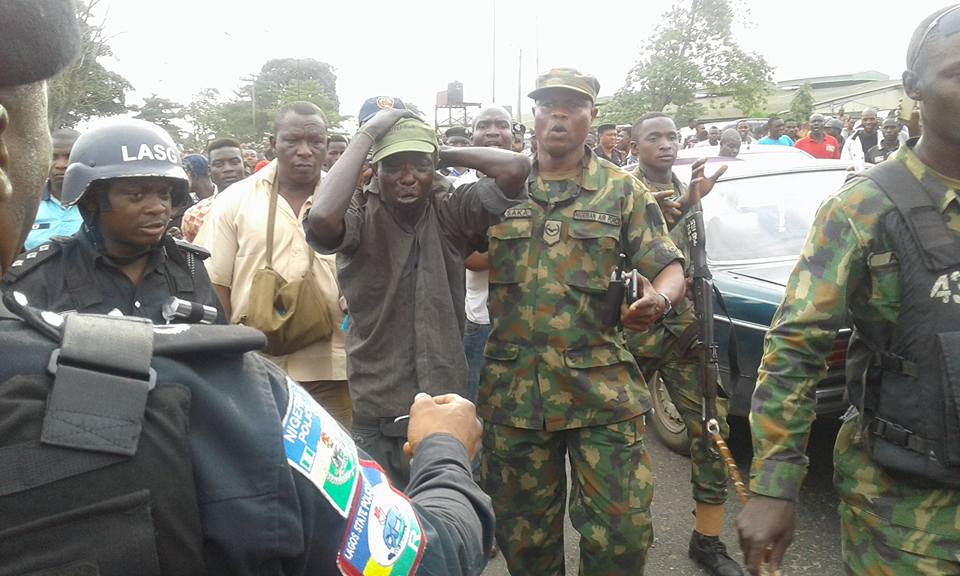 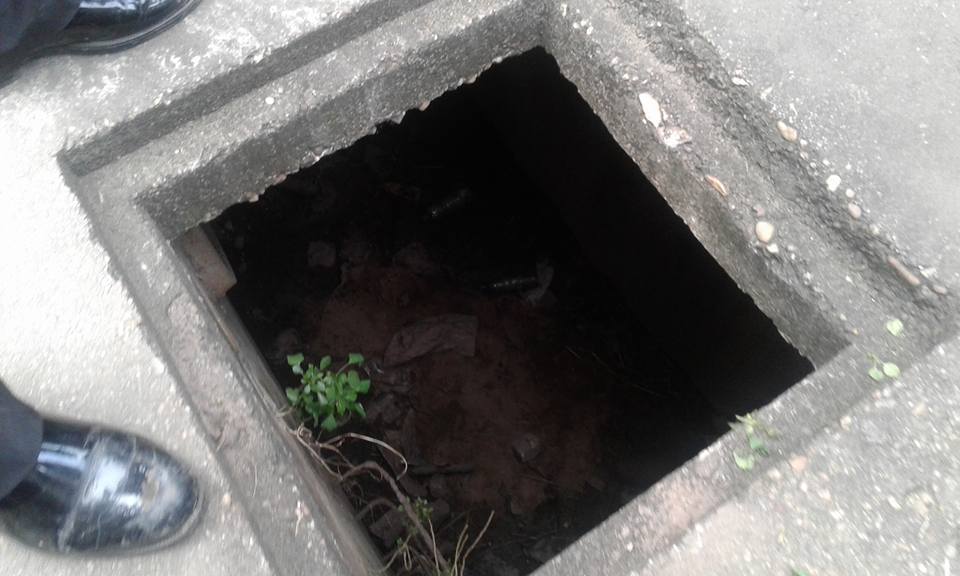