World Championships 2017: 30 Altheles struck by food poisoning at the Towel Hotel in London 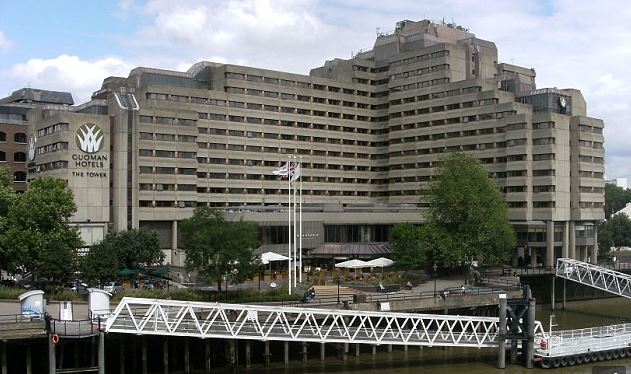 Athletes staying at the Tower Hotel for the World Championships in London have been struck by food poisoning, event organisers have confirmed.

The Public Health England says about 30 athletes and support staff have been affected.
Botswana's Isaac Makwala, who is considered to be the main challenger to Olympic champion and world record holder Wayde van Niekerk for the 400m, withdrew from Monday's 200m heats after a reported bout of food poisoning.

The IAAF said Makwala withdrew from the 200m "due to a medical condition on the instruction of the IAAF medical delegate". 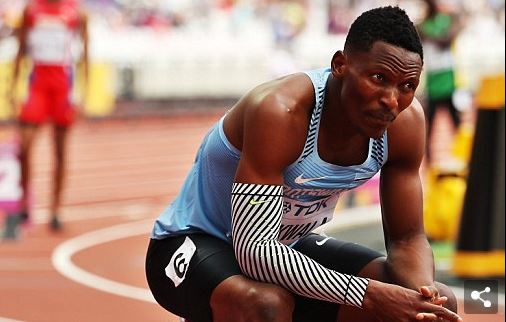 It is unclear whether he will be able to race in the 400m final, which takes place on Tuesday
Several German and Canadian athletes staying at the Tower Hotel also fell ill last week.
German triple jumper Neele Eckhardt collapsed but was well enough to compete on Saturday, and took part in Monday's final.
30 Germans athletes that arrived this morning have been moved to different accommodation around London.

The Ireland team, who are also staying at the hotel, have confirmed that one athlete - 400m hurdler Thomas Barr has been affected.
A Local Organising Committee (LOC) statement said: "There have been a number of cases of gastroenteritis reported by team members residing within one of the official team hotels.
"Those affected have been supported by both team and LOC medical staff. In addition, we have been working with Public Health England to ensure the situation is managed and contained.
"As a result, further advice and guidelines have been issued to team doctors and support staff."
The Tower Hotel said investigations conducted by environmental health officers and the International Association of Athletics Federations (IAAF) had shown the hotel was "not the source of the illness". That has also been confirmed by Public Health England.

The hotel added: "We have followed strict hygiene protocol, ensuring that those affected are not in contact with other guests and all public areas have been thoroughly sanitised."
Tweet