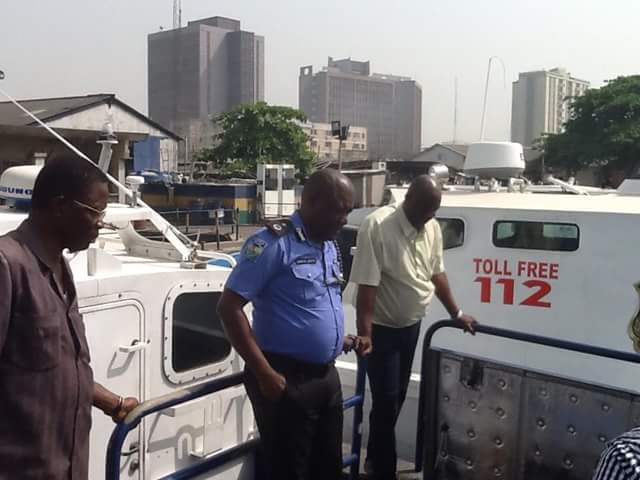 The Osun State Police Command arrested three male suspects with two human heads and hands. Briefing newsmen on Tuesday, in Osogbo, the Commissioner of Police, Mr Fimihan Adeoye, said the suspects were arrested on Aug. 29 during a police stop and search operation.

"On August 29 at about 1;02 p.m, a police patrol team on a stop and search operation on Ogbomosho/Oyo Road, at Agboro Area, stopped a motorcycle with two persons on it." he said “The persons on the motorcycle were searched and two severed human hands with gloves and a human head were found with them, and they were promptly arrested," In a similar development, one Adeniyi Adeyeye was also arrested with a human skull in his possession on same date at Oba’s compound in Moro, Ipetumodu.

Adeoye said detectives attached to the Ipetumodu Divisional Headquarters arrested the suspect and transfered him to Osogbo State Criminal Investigation Department. He said the skull found with the suspect was suspected to have been exhumed from a grave and that investigation was still ongoing on the matter. All the suspects would be charged to court at the conclusion of investigation.
Tweet