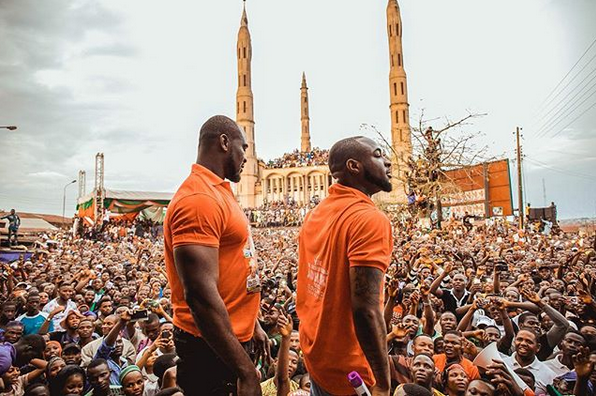 APC’s Buhari has touched down Osun State this afternoon just a few days after Davido pulled out more than half of Osun State to campaign for his uncle Dr Ademola Adeleke of the PDP in the gubernatorial race. 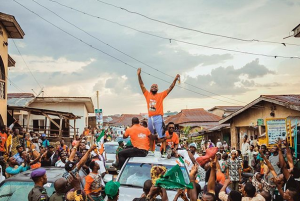 President Muhammadu Buhari on Tuesday arrived in Osogbo, the Osun State capital, to participate in the mega rally organised in support of the All Progressives Congress governorship candidate, Gboyega Oyetola, ahead of Saturday’s election. 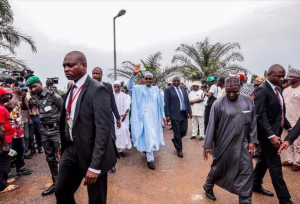 The personal assistant to the President on New Media, Bashir Ahmad, shared the news on his Twitter handle, @bashirahmaad.
He tweeted, “President Muhammadu Buhari is in Osogbo, the State of Osun for the mega rally to canvass support for the APC’s governorship candidate, Mr. Gboyega Oyetola, ahead of Saturday’s gubernatorial election.”


President Muhammadu Buhari is in Osogbo, the State of Osun for the mega rally to canvass support for the APC’s governorship candidate, Mr. Gboyega Oyetola, ahead of Saturday’s gubernatorial election.
— Bashir Ahmad (@BashirAhmaad) September 18, 2018


Buhari urged the residents to come out in their numbers and vote during the governorship election on September 22.
He made comments on Tuesday during the All Progressives Congress rally in Oshogbo, the state capital. 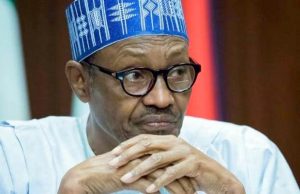 He said, “Nigeria must be free of corrupt and selfish leaders. The children of all Nigerians will get quality infrastructure, education, healthcare and job opportunities.
“This is why you must all come and vote for APC on the 22nd of September 2018.
“Osun must remain APC, Osun must remain on the path of progress. Osun must not allow the dark days to return”. 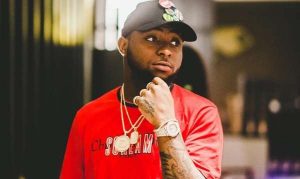 It can be recalled  over the weekend that Davido pulled massive crowd as people of the state trooped out to support their music superstar son as he hit the streets to rally for votes for his uncle who is contesting under the platform of PDP. 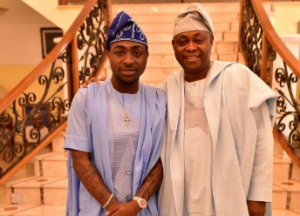 This happened a few hours after reports that EFCC freezed seven bank of accounts of the Adeleke family, Davido stormed Osun State last Saturday to campaign for his uncle Senator Ademola Adeleke, for the weekend governorship election.
Tweet