Home » Arts and Entertainment » Katt Williams squashes beef with Tiffany Haddish at the Emmys, kneels before her to beg for forgiveness (Photos)

Katt Williams squashes beef with Tiffany Haddish at the Emmys, kneels before her to beg for forgiveness (Photos) 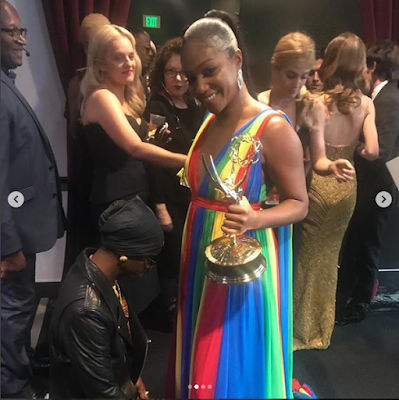 Comedian Katt William who made headlines the past few days for dissing Tiffany Haddish on a radio show has squashed off his beef with the actress and stand-up comedian.

Speaking on V-103’s Frank and Wanda In The Morning last week, Katt went as far as saying that Tiffany wasn't funny and was only popular because she dated white men.

He said: “She’s been doing comedy since she was 16. You can’t tell me your favorite Tiffany Haddish joke. Why? Because she ain’t done a tour yet. She ain’t done a special. She has not proven the ability to tell jokes back to back for an hour to nobody,” he said. “She had a white husband for all of the 14 years she's been doing comedy and then all of a sudden divorced him. Then said he abused her. Then wrote a book. Then said he didn't and then now we're at Brad Pitt," Kat continued.

Tiffany later clapped back at Katt on Twitter Monday morning, tweeting out…“It’s official I made it!@KattPackAllDay talked about me and didn’t have his facts right! #Iwin #sheready I look forward to seeing you on Monday, Katt, when we pick up our Emmys. I just want to shower you with REAL Love cause you need it, and I Love you.”

After the Emmy Awards last night, Tiffany posted a series of photos at the award show which shows Katt kneeling before her in total submission and respect before they pose together happily. 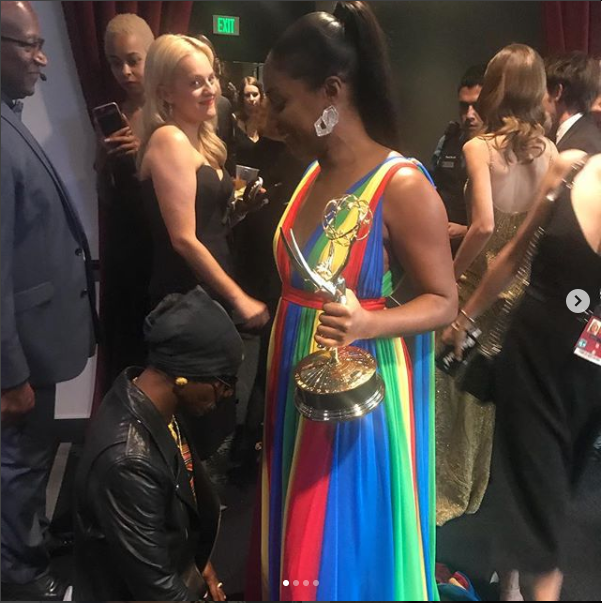 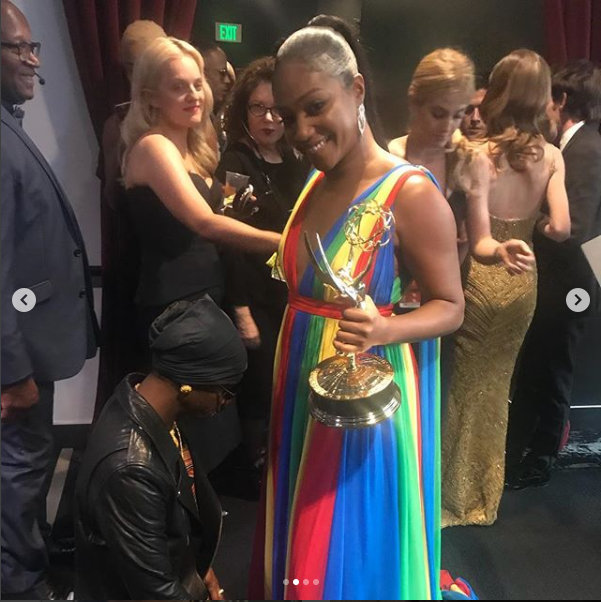 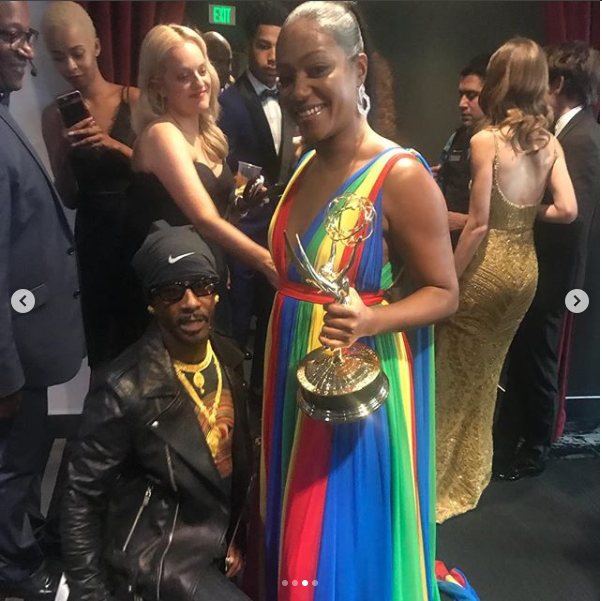 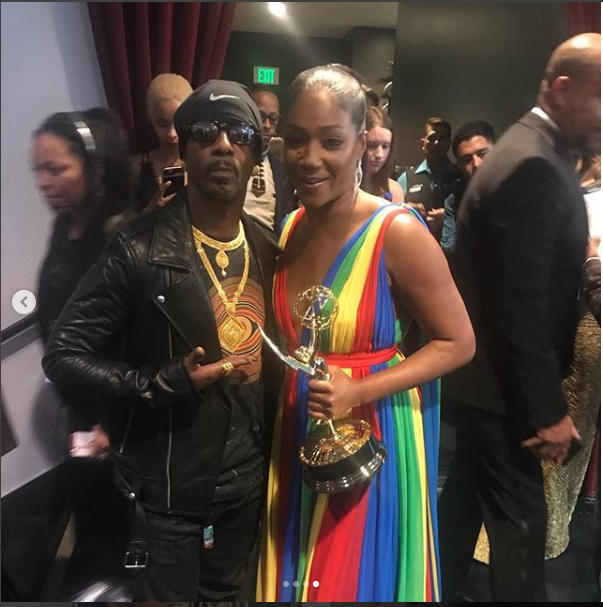