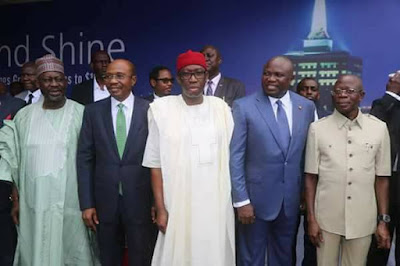 Speaking at Lagos where the event took place, Prof. Osinbajo observed that the fact that democratically elected Presidents are in charge of all the countries in Africa was a clear testimony that Africa is making progress.

While calling for the rebranding of Africa to project the continent in positive light, the Vice President described the story of Mr Ovia as inspiring, stating, "Mr Ovia is a great contributor to nation building, his investment in education and the training of thousands of people, he is humble and a self effacing man; I am not surprised he tells his story from humble beginning; his story gives ample room for grace and the Nigerian dream is captured here; a man who built from N20 million to N6 trillion enterprise, Jim have nurtured leaders."

"It is not about how the figure looked in the first few days, it is about character, integrity, fidelity to service over self," the Vice President stated.

Governor Okowa at the event, stated, "I want to appreciate all of you for coming to this great event, we are proud of what Mr Ovia has done for our nation and also back home in our state, Delta, we will continue to appreciate him for the great things he is doing for our country."

The governor who attended the event with such Deltans like the Dein of Agbor, HRM Benjamin Ikenchukwu Keagborekuzi I, members of the National Assembly, among others stated that the book will inspire Africans to always aspire to bring out their best.

Chairman of the occasion, Dr. Christopher Kolade had in his opening speech, said the book by Mr Ovia was an opportunity for Africans to tell their own stories, noting that the description of Africa as a dark continent was as a result of outsiders telling the story of Africa.

"Africa was described as a dark continent and I am happy that I am not leaving this world believing that Africa is a dark continent; one problem with Africa is that other people tell our stories and I am happy that one of the brightest is telling the Africa story and it is remarkable that Jim Ovia is telling his own story and I believe it is an interesting story for us to read," he said. 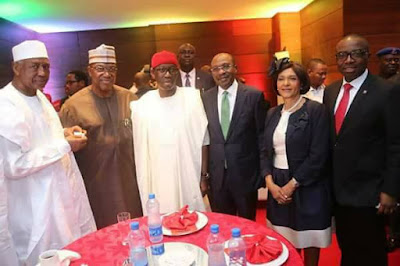 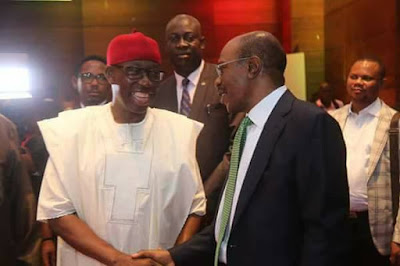 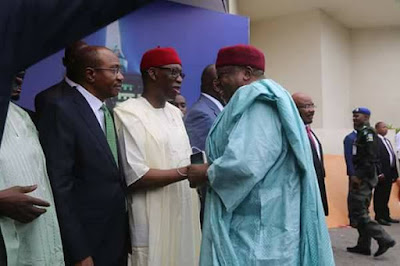 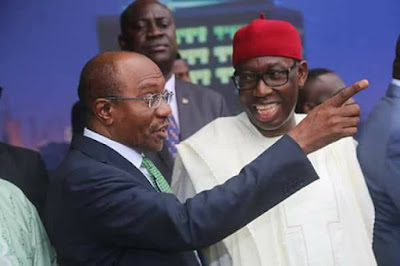 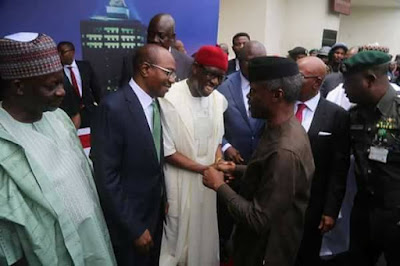 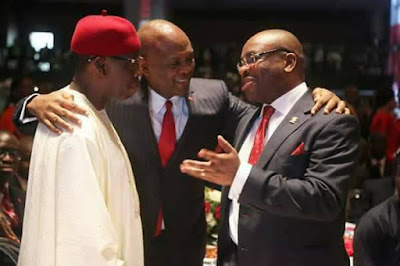 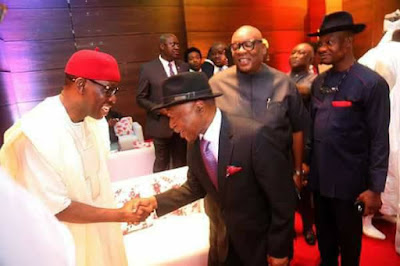 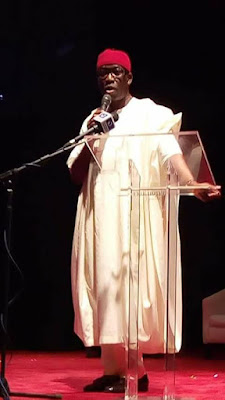 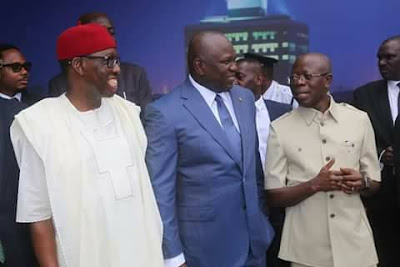 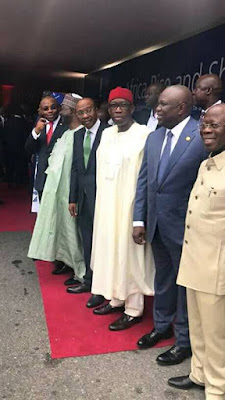