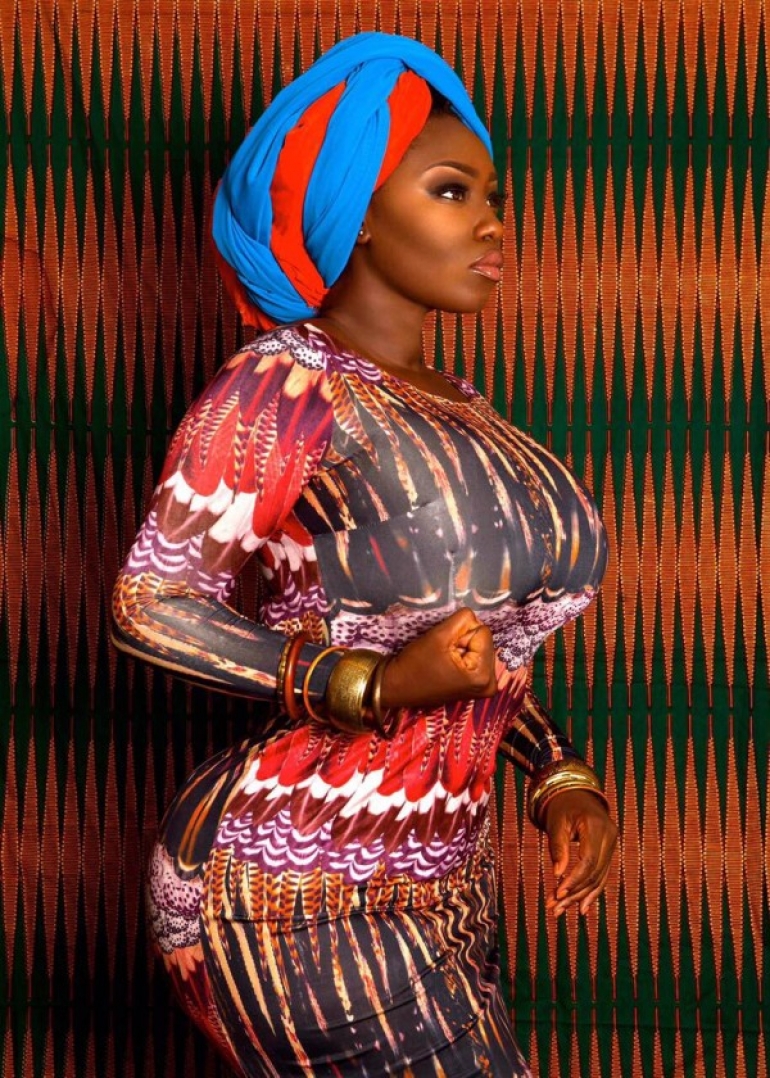 Famous for herendowed body, Peace Hyde is regarded as the queen of curves among actresses in Ghana. Peace is very popular for her voluptuous butt and boobs, which lead most men into thinking of something else when they come across her figure.

As far as she is concerned, her enormous assets have nothing to do with her visibility in the entertainment terrain but while she is notably brilliant in her presentation of issues, she is more known for her curves.

The British Ghanaian actress and TV presenter reportedly graduated in Psychology at the Middlesex University in the UK and made her acting debut in Alex Mouth-directed movie, Protege in which she starred alongside Nollywood stars, Steph-Nora Okere and Wale Macaulay.

out 15 photos that prove she’s Ghana’s queen of curves as far Ghollywood is concerned. 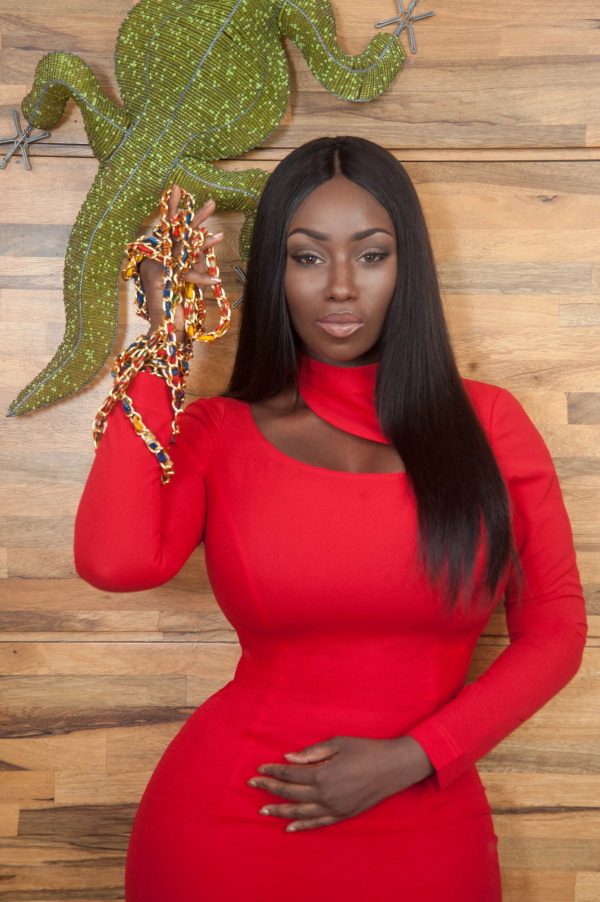 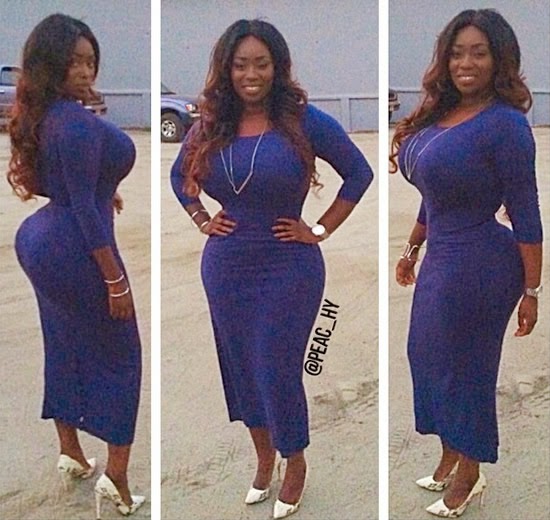 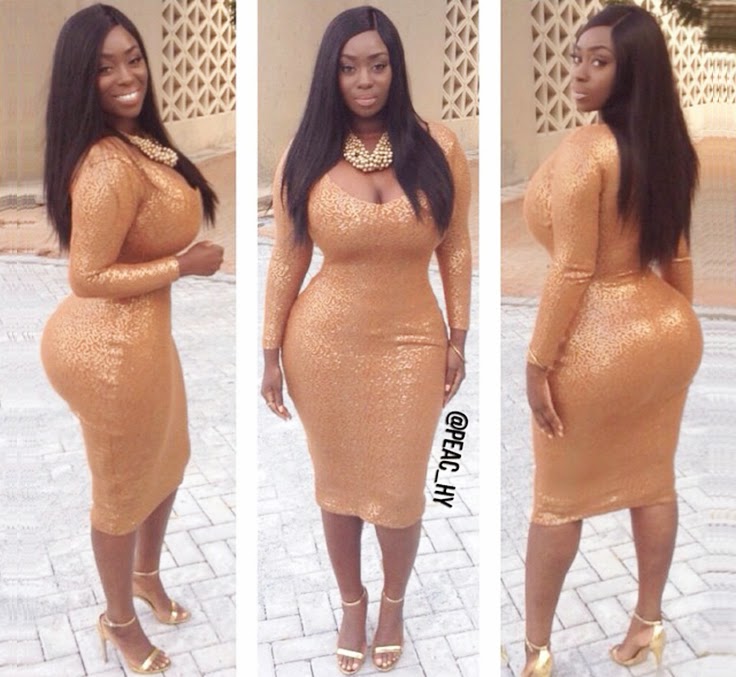 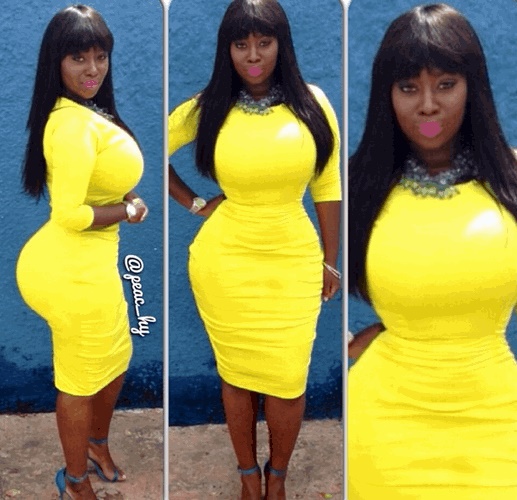 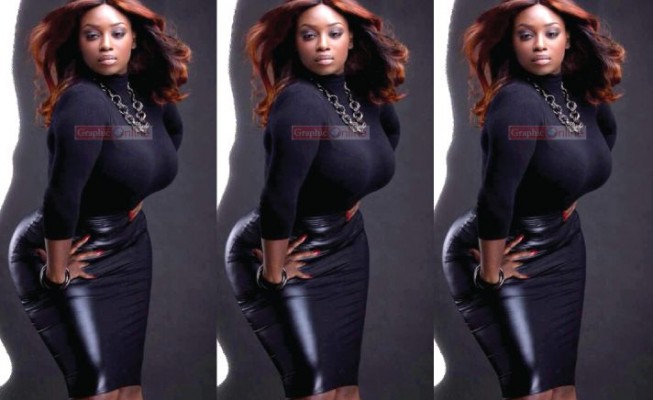 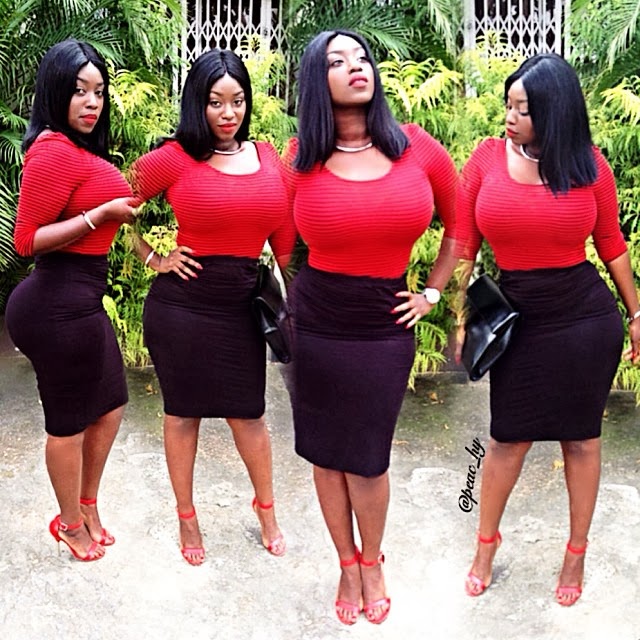 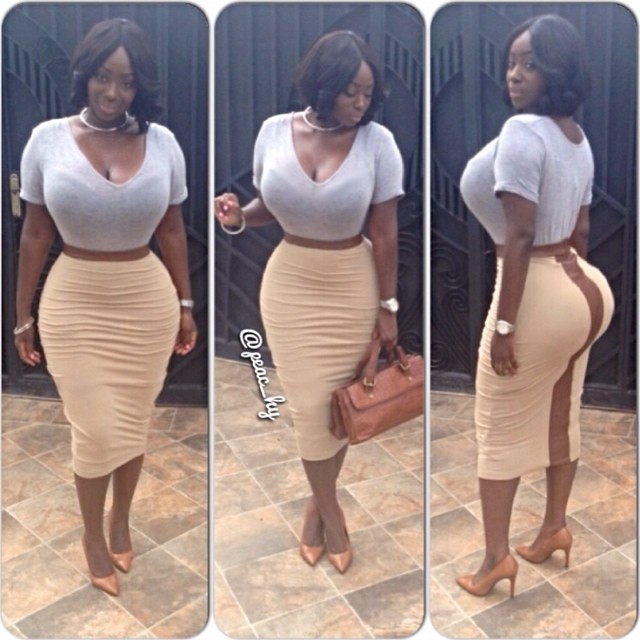 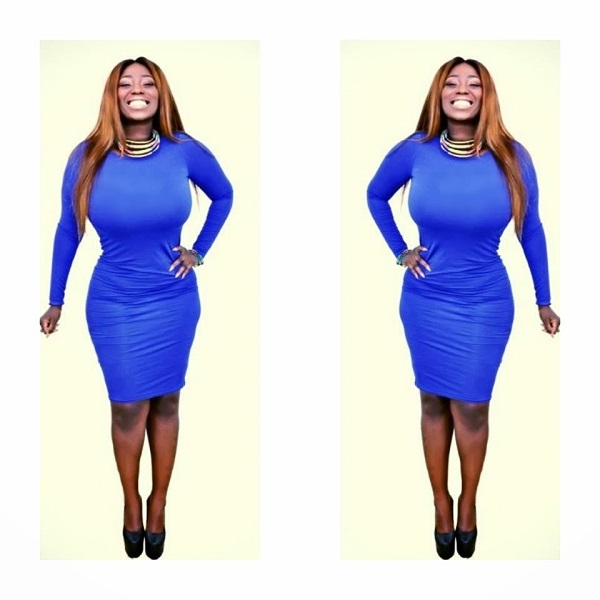 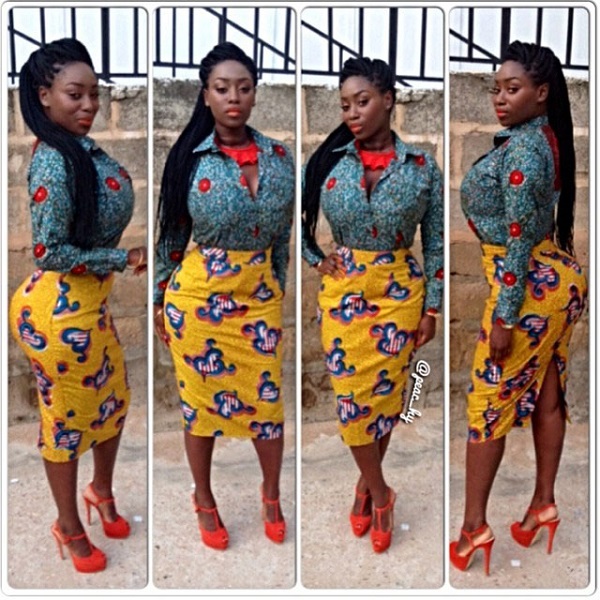 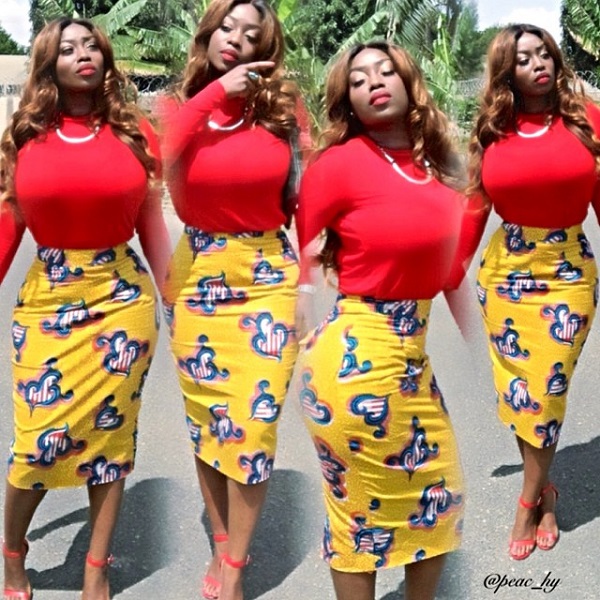 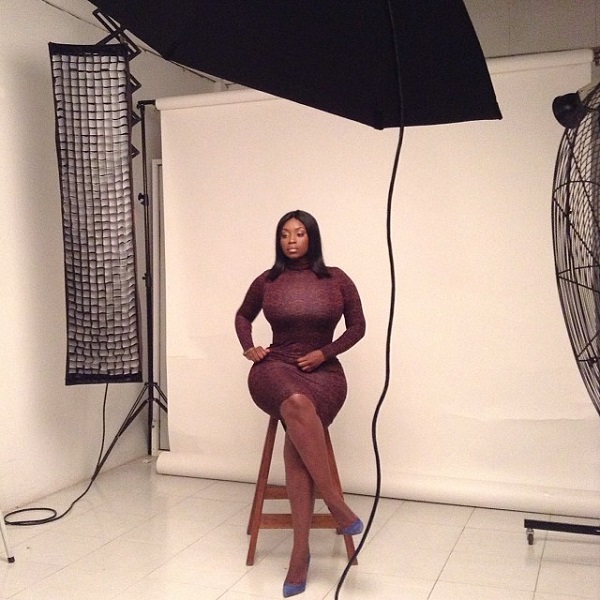