A little boy wrote a Christmas letter to his dead father then attached it to a blue balloon. In the letter, the boy told his father how much he missed him and expressed hope that his father will reply his letter. He also told his father what presents he wants for Christmas. 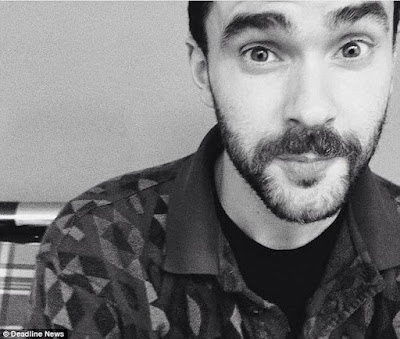 The letter was found by a photographer, Stuart McColl, (pictured above) in a field near Dunfermline, Fife, Scotland while walking his friend’s dog, Millie. McColl said he felt touched by the note and wants to find the child to give him the presents he wished for. He went on to share the letter on Facebook to see if anyone could help. The response was overwhelming with people offering to contribute and to buy presents or donate to charity. Unfortunately, the identity of the child is still not known.
McColl while speaking to Mail Online said,

“The dream is to locate this person who wrote the note - and to hopefully get what he wanted for Christmas, that's the real dream of mine.” However, even if the little boy is not found, McColl plans to set up a little charity page to raise funds for foster care work.

See the full letter below... 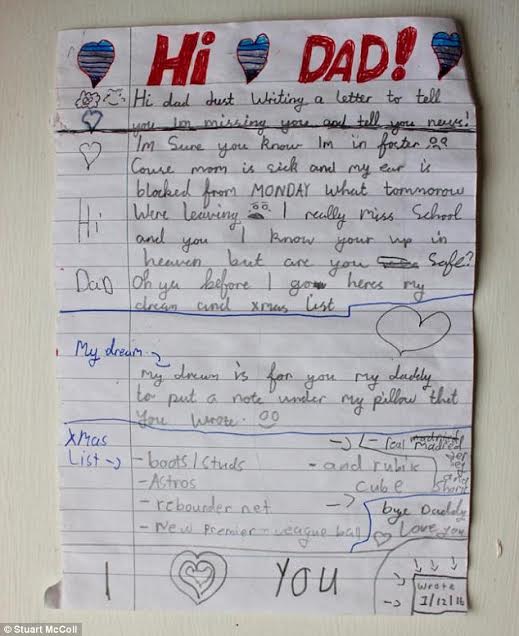