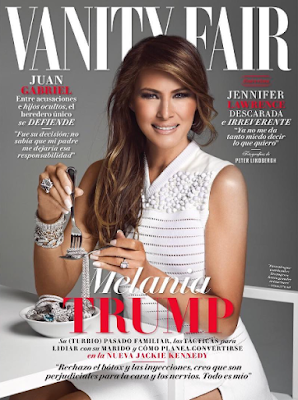 Melania Trump's cover for Vanity Fair magazine came out 1 day after her husband, US president Donald Trump talked about building a Mexican border wall and the Mexican president canceling a scheduled meeting with Donald Trump. The magazine cover sparked a lot of outrage in social media especially because of the way she was portrayed on the cover with her having a posing with a fork and a string of jewels as if she were about to eat them like spaghetti.

Many said she was insensitive to the plight of the poor while others said she looked like Caitlyn Jenner. Read the comments below: 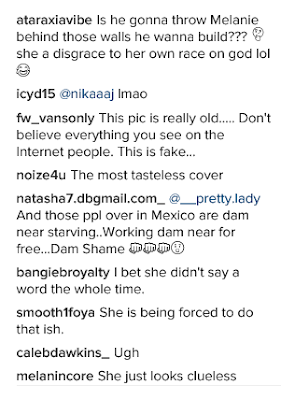 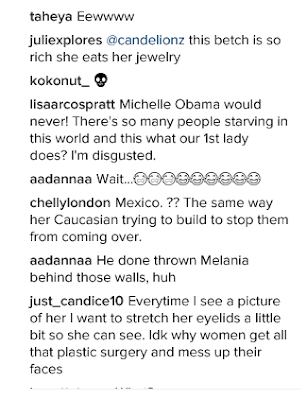 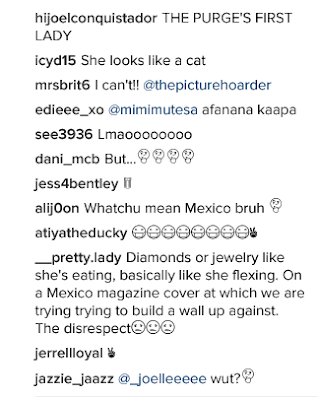 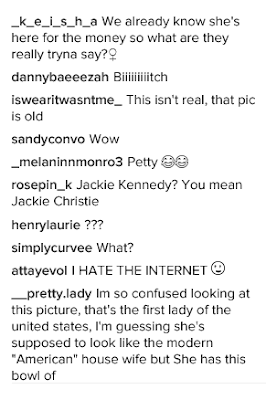 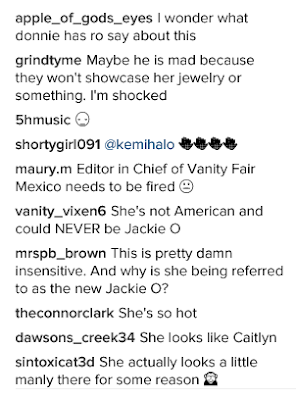 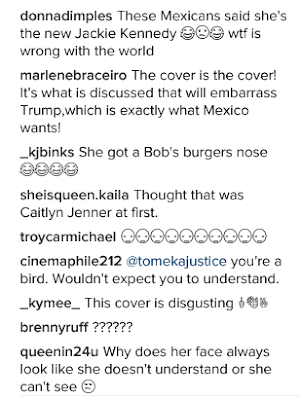