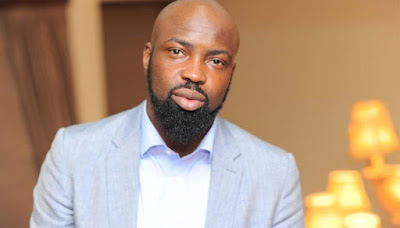 In the last few days, President of Chocolate City Group, Audu Maikori, has receieved serious backlash on social media following his revelations on the continuous killings of Christians in Southern Kaduna.

Last week, he revealed that 6 students of Kaduna State College of Education were killed by Fulani Herdmen, something the school denied which brough about the back lash. Maikori released a statement last night stating his stand on the matter.