Wow! Millions of people around the world protest against Donald Trump's presidency (photos)

This is unprecedented. Hundreds of thousands of women and men today gathered for a global 'solidarity' march in the wake of the inauguration of Donald Trump as US president.

Over 2.2 million people in the US, London, Paris, Amsterdam, Canada, Berlin, Edinburgh, Rome, Prague, Stockholm, Athens, Copenhagen, New Delhi, Brussels, Mexico City, Barcelona, Manila, Toronto, Madrid, Geneva, Cardiff and Sydney and other parts marched globally today in opposition of the 45th President of the USA, a man who didn't get the mandate of the people of America but was fortunate to get the mandate of the electoral college. See more photos below: 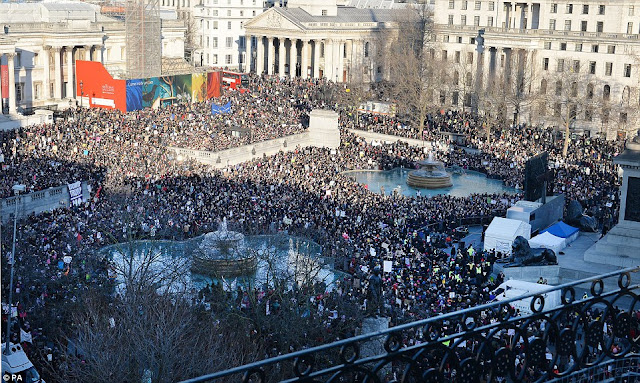 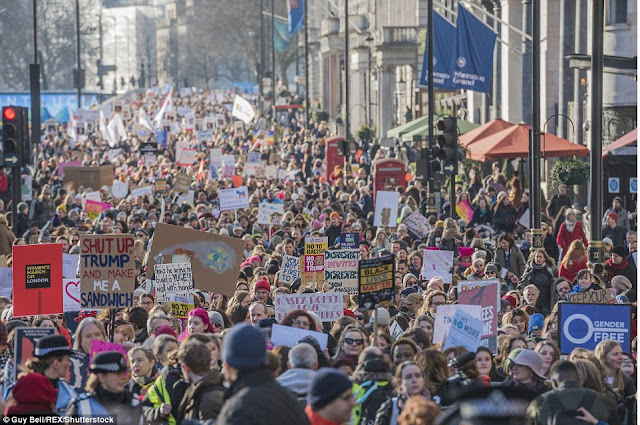 This protest in London 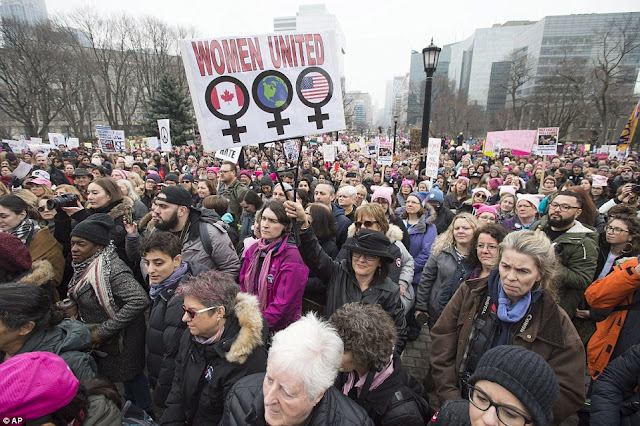 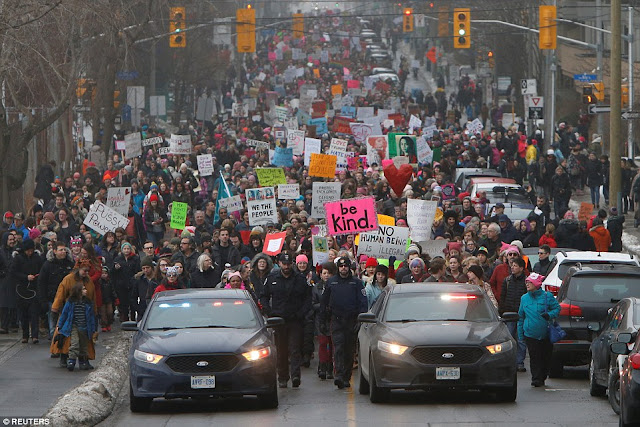 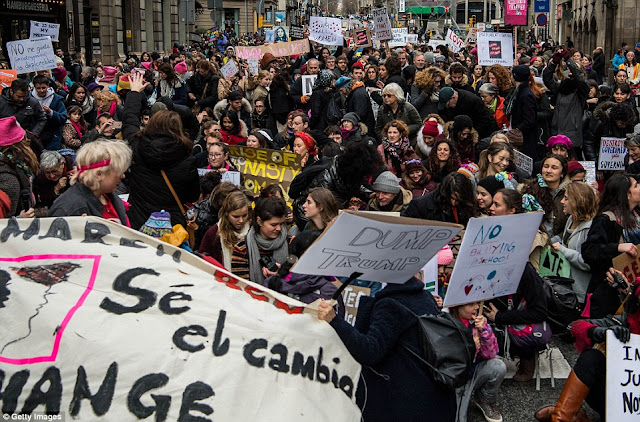 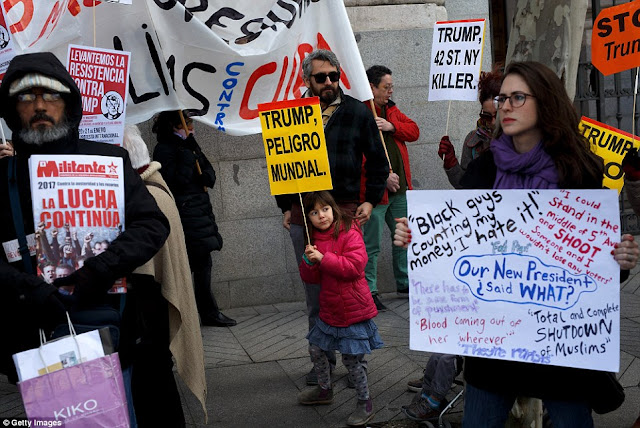 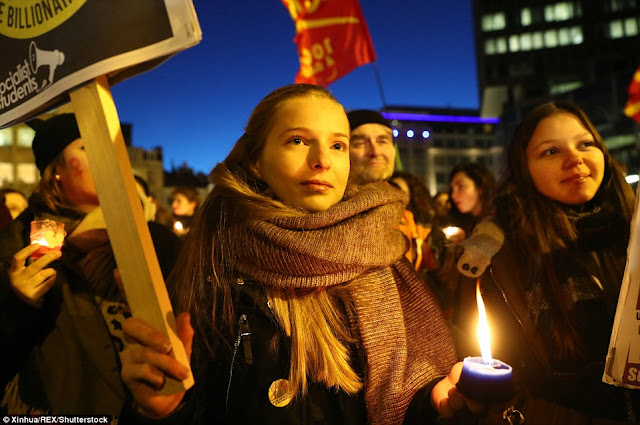 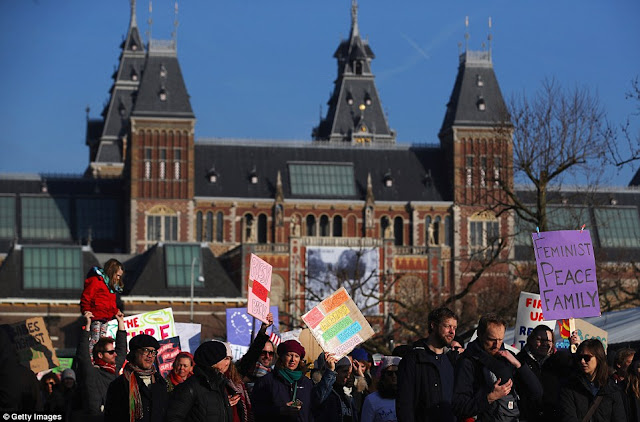 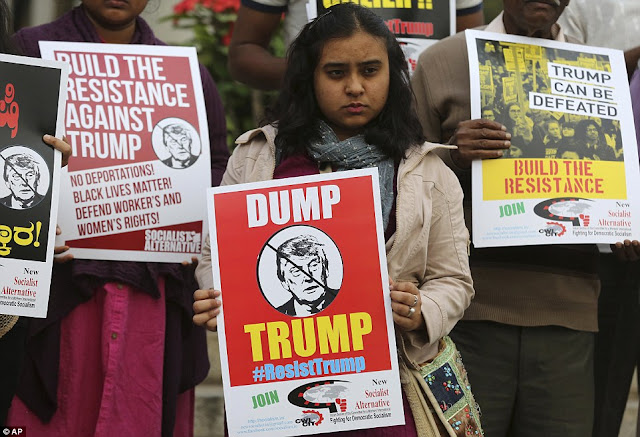 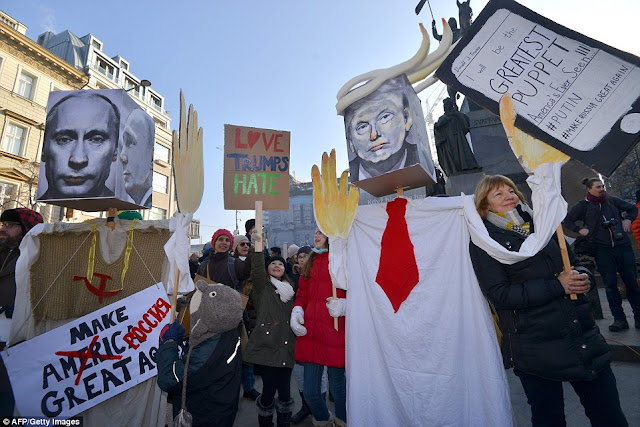 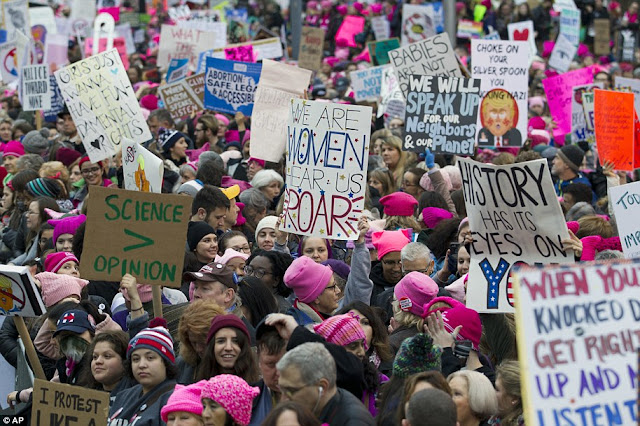 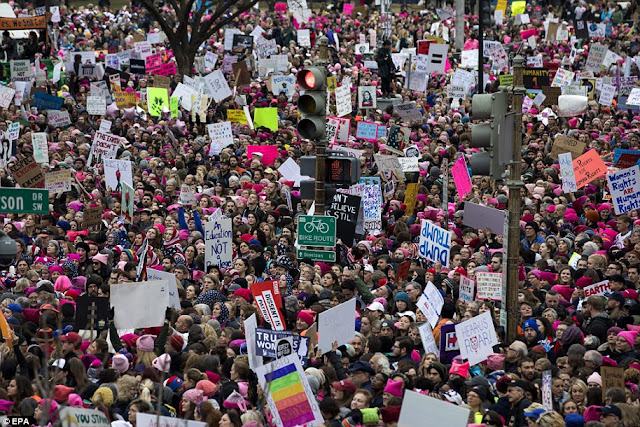 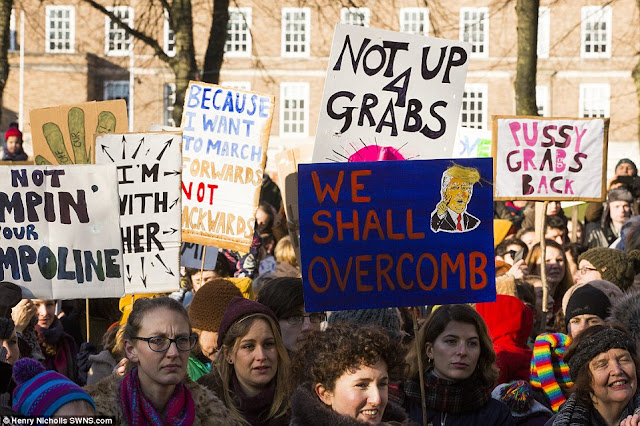 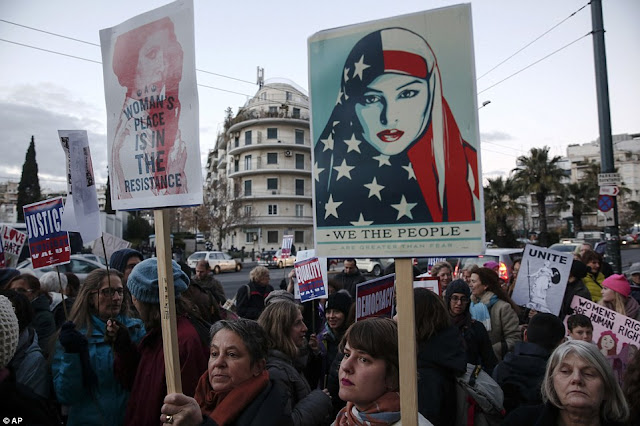 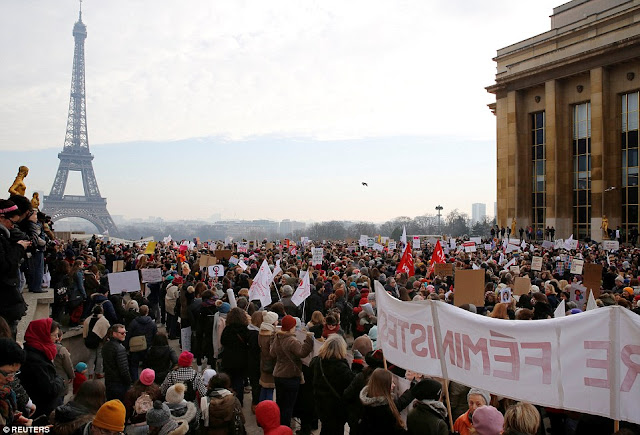 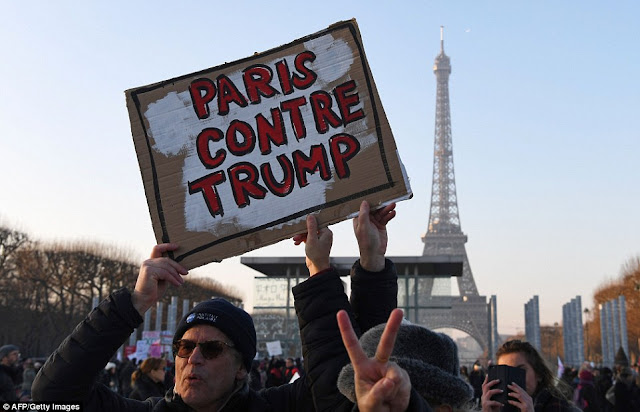 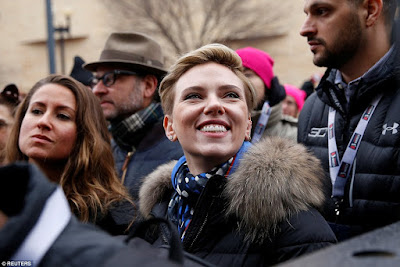 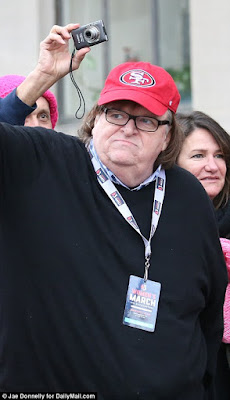 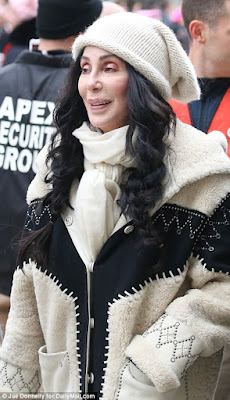 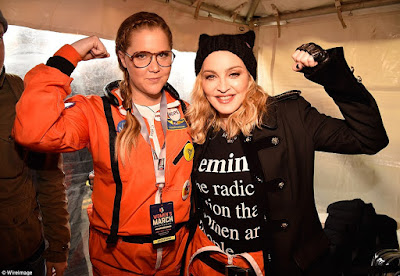 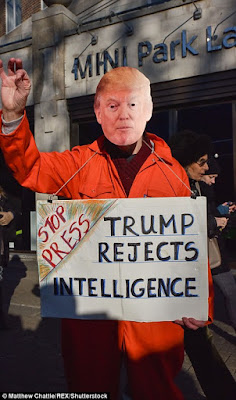