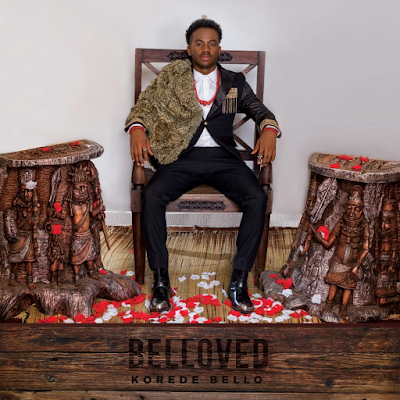 Mavin Records singer Korede Bello has officially released his debut album ‘Belloved’. The singer announced the album with a post of the album cover art and an official statement on his Instagram page. He wrote:

“Dearly Belloved, It is with an incredibly gladdened heart I write this to you. It’s been 3 years since I got signed – 3 years of sweet memories, and accomplishments that have led to this moment. Finally, My Debut Album "Belloved" is ready. I worked real hard to ensure each of them is a masterpiece. A body of work that would still be relevant in the coming decade. Because of you I am #Belloved. Listen and be blessed” 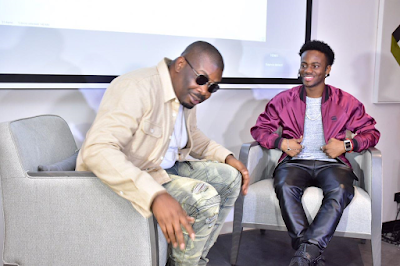 Korede’s label mates Tiwa Savage, Reekado Banks, Dija, and his boss; Don Jazzy have since showed their support by urging fans to listen to the album on their various social media pages. ‘Belloved’ has made the rounds within a short period of its release, trending on Twitter and amassing favourable remarks from thousands of fans and critics who have apparently purchased and listened to the album 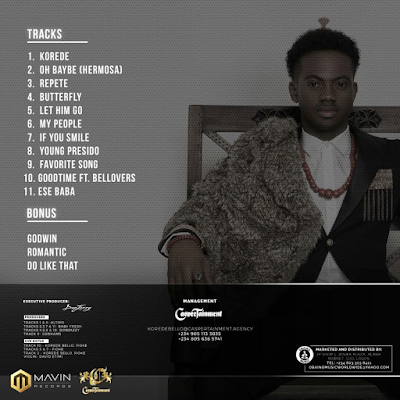 The 11-track album boasts an eclectic list of some of the most celebrated producers Nigeria has ever produced such as Don Jazzy, Cobhams, Altims and Baby Fresh.
Tweet