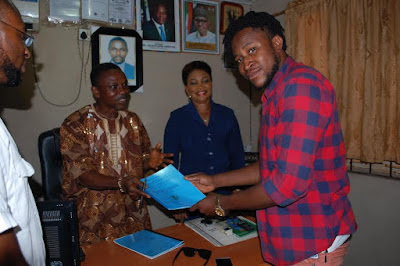 Annyzik Music Group (AMG) is a twin company of entertainment that is set to rule the Music Industry. It is sophisticatedly and materially equipped to blaze the trail.

AMG is a record label in the now;  ready to manage and promote serious minded, promising and talented music artistes and help them make a living out of themselves.

The newly signed Elviz Blaze becomes the first gladiator of AMG!!!  He was signed on 18th of March 2017 by the management of Annyzik Entertainment.

The AMG first gladiator will hit the ground running with a powerful and melodious single by the end of this month of March 2017.

Elviz Blaze raised the dust with his hit single O'Bajeti last year June is one of the fastest rising artistes with a great swag. He promises to give his fans "a game changer" "a block buster" come March ending.

Connect with AMG below. 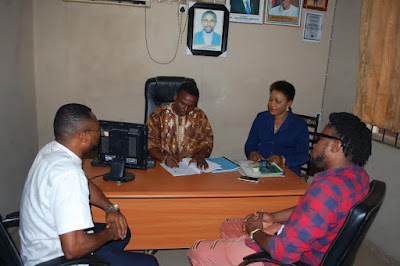 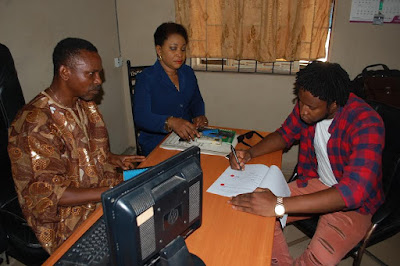 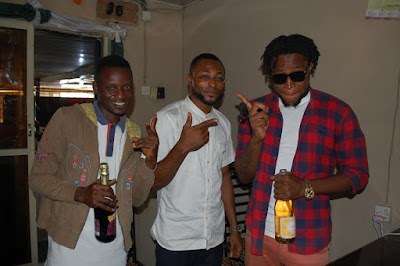 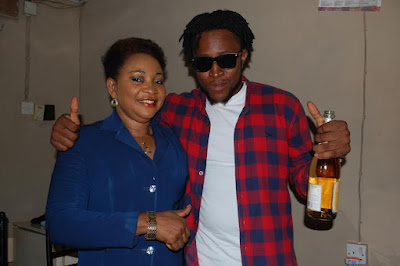 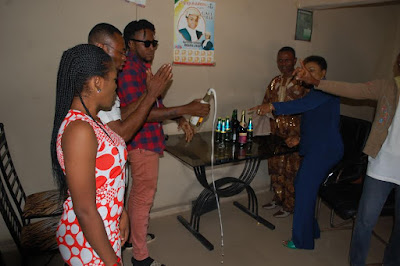 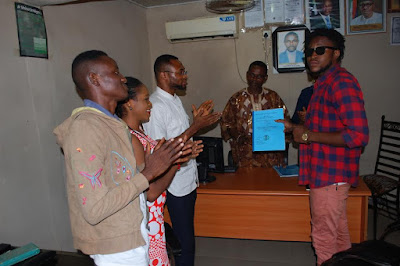