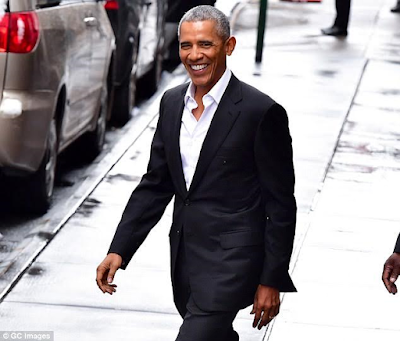 Barack Obama is currently in Tahiti, French Polynesia where he will spend a month at Marlon Brandon's privately owned retreat Tetiaroa atoll, which the Oscar-winning actor bought in the 1960s and is frequented by Hollywood stars.
He arrived Tahiti without his wife or daughters then checked into the resort which has villas that boast of their own plunge pools and cost between 2,000 euros ($2,150) and 12,300 euros per night.

The resort is split across two sides of the island, with 22 villas along Turtle Beach and 13 villas along Mermaid Bay. There has been no announcement of any political meetings scheduled during Obama's stay, and it is not clear what he plans to do while he's on the island but there are speculations he might want to write his latest memoir there, after signing the massive book deal with Penguin Random House

Below is a look at what the island looks like. 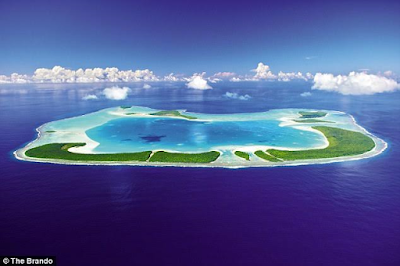 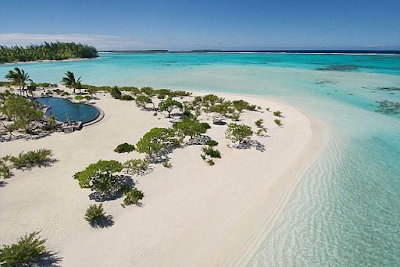 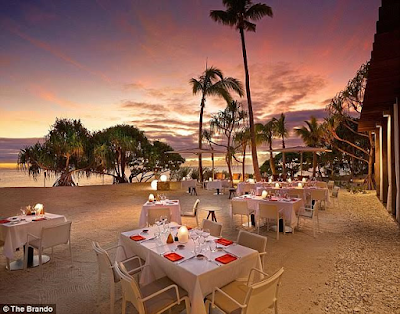 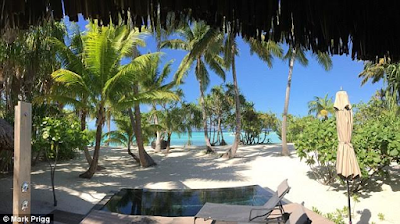 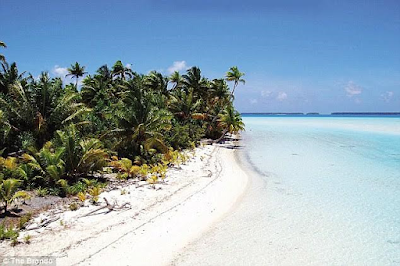 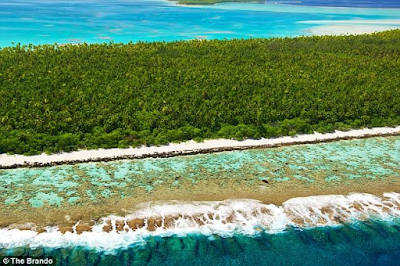 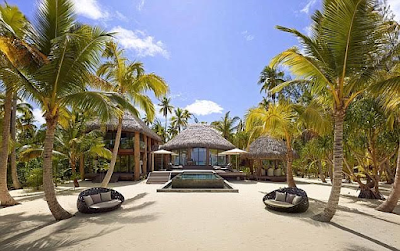