Dear Nigerians, why are we committing suicide? Article written by: Adedayo Showemimo 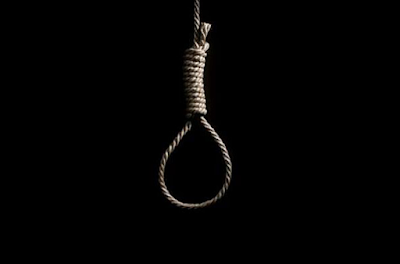 According to the World Health Organisation, every 40 seconds, one person commits suicide somewhere in the world, which tallies to 800,000 suicides annually, worldwide and if you own a smartphone in this part of the world, you would have surely read one or two suicide stories in the past week.


Back in 2016 when Psychologist and lecturer at the University of Lagos, Prof. Oni Fagbohungbe, said that suicide may increase in Nigeria, we all laughed it out as a social media joke.
In his words, 'With failure, frustration here and there and inability to do things one’s heart desire, self-reproach comes in. Then, aggression also comes in. The individual reacts to the society which is perceived as the cause of your failure. These are the kinds of situation that aggravate suicidal tendencies'.
With recent happenings in the country, the reality is setting it and we can go on to list the countless numbers of suicides reported in the past week. 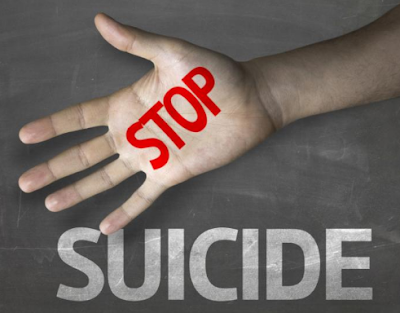 1. The story of 35 year old medical doctor, Allwell Orji who parked his car and leaped off the 3rd mainland bridge is still very fresh in our minds.
2. There's also the news of a 60 year old man, a chieftain of PDP, Dr Isaac Ojukwu who committed suicide by setting himself on fire in a rented hotel
3. And then the story of the young Fulani boy whose body was spotted hanging from a tree in a bush at Lariye Village in Zaki
Not to mention the series of suicides on Facebook live and of course the many suicides stories that never make the news or get on blogs.
So what really is the problem?
Experts say financial and economic troubles push many to the edge in Nigeria, which is rated 103 out of 157 countries in the United Nation’s 2016 World Happiness Report.
The prevailing economic crisis, recession and poverty in the country is obviously a factor to consider in all these. But then, suicide is really not a new thing.
A 2012 report by WHO states that over 800,000 people die of suicide annually and that it is the second cause of death among young people between 15-29 years.
How to Help a Suicidal Person
At this rate, we all need to do more, we must genuinely show love and concern for people around us and here are a few tips that can help us all save lives in these trying times.