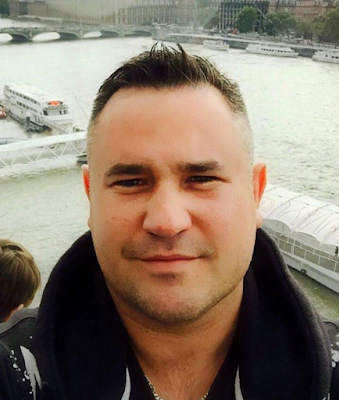 Boguslaw Piekos, 32, has died after he fell 20ft down the stairs and his heart was pierced by his broken rib. Piekos was drunk - three times over the speed limit - when he slipped, fell and shattered several ribs before landing on a shoe rack.


The polish born man had shared a bottle of vodka with his flatmate then visited a friend in Reading where he drank some more until the early hours of the morning. He was on is way to the toilet when the tragic fall occurred.

Anna Mijewska, a close friend of the deceased, who witnessed the accident gave a statement on what had happened;

“He was unresponsive to my calls and had some blood above his left eye. He was breathing, but unconscious. I went upstairs to wake my housemate Dominika and she came to help me. He was going white in the face and his body was cold to the touch so we called an ambulance. I felt a heartbeat and then I started CPR." 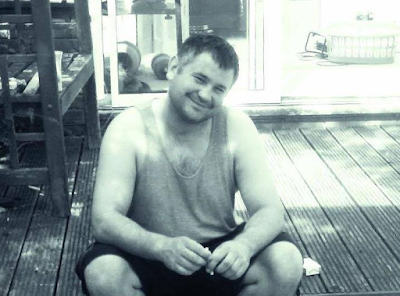 Paramedics arrived soon after but it was too late to save Piekos.
A post-mortem examination showed that he fractured three ribs and the ragged edge of one of those pierced his heart’s left ventricle causing blood to enter the pericardial sac of the heart. His death was ruled as death by misadventure.
Tweet