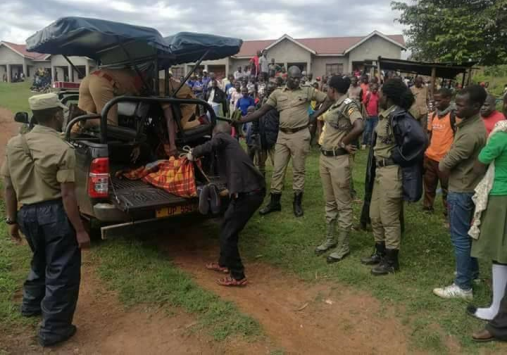 A Ugandan High school student took his own life after he was dumped by his girlfriend.

According to a Facebook User, Jersey Sarprise, who shared the photos, the young man hanged himself to a tree after reportedly receiving a letter from his estranged bae, telling him she has found a new handsome boyfriend.

''From Today And Onwards Please Never Come To Me Again Because I Have Found A New Handsome Boyfriend Than You.' the letter reads 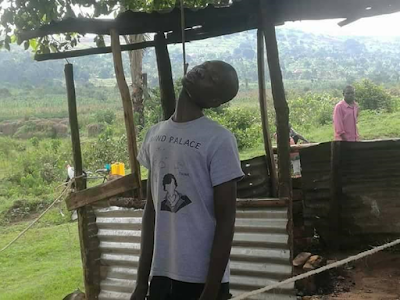