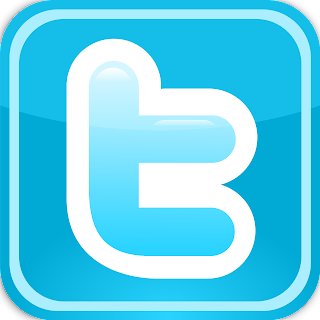 Twitter confirms that it suspended nearly 377,000 accounts in the last six months of 2016 for promoting terrorism.  This was contained In it's 2016 annual transparency report announced on March 21, 2017 which publishes data on requests Twitter has received from the government and other legal entities to police content from its platform.


Of the 376,890 accounts Twitter suspended for posting terrorism-related content, just two percent were the result of government requests to remove data. Twitter said 74% of extremist accounts were found by "internal, proprietary spam-fighting tools."

This marks the first time Twitter included its efforts to combat violent extremism in its transparency posts since the company began publishing the reports in 2012.