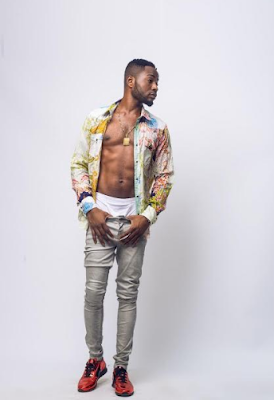 Rayce and his record label have officially disassociated from Manager Danku. In a tweet the record label Jabon Records stated that

“This is to officially announce to the general public that Danku doesn’t represent our act Rayce any longer, Henceforth, for all Enquiries about Rayce, Please call 09030006002 / ‪08091201640 or Email Bookrayce@gmail.com” 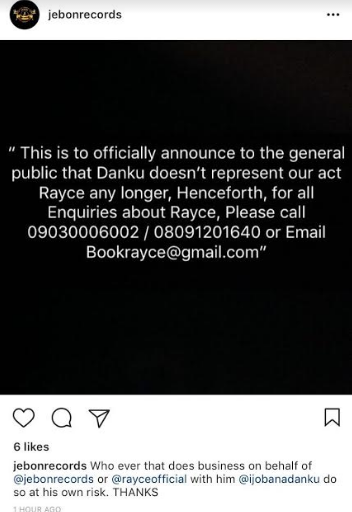 It is not clear what caused the separation, but those close to the parties say it is a mutual separation and all parties are still friends
Tweet