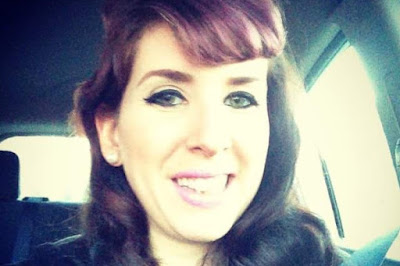 A 30-year-old California mum, Jamie Snider, who beat cancer while she was pregnant with twins, died tragically Friday, just a day after giving birth to the babies. Snider who was a mother to two older daughters, had beaten cancer once before but lost an ovary in the process. She was shocked to learn she was pregnant with twins, but then during the ultra sound, doctors discovered an aggressive form of cervical cancer had returned. 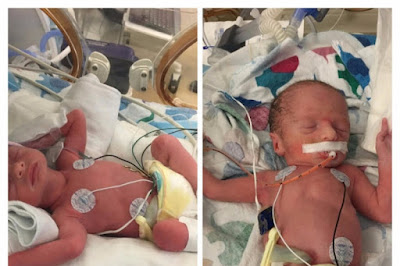 “Everything about her was infectious from her beautiful bright green eyes, her big smile, her laugh and her hugs!”

Snider underwent intensive treatment and therapies for her disease while continuing to nourish the growth of her two little miracles.

She underwent chemotherapy and radiation at Stanford Medical Center, and shared on Facebook that she was undergoing a radical hysterectomy after a planned C-section delivery. On March 16th, she wrote:


“Tomorrow will be a great day, God has been by my side the whole time. All your prayers and love have kept me going as well. Wish me luck. I’m having a C-section at 7 and then a radical hysterectomy right after. I’ll be fine. Thank you, God, for keeping me positive through all the hard times.” 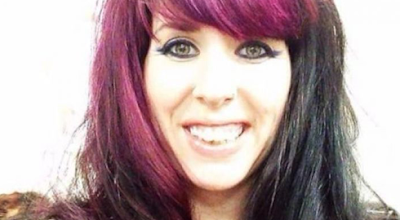 The babies were born prematurely on March 16th, 2017,  at 33 weeks and weighed only about 3½ pounds. The twins, Camila and Nico were tiny, healthy, vibrant and stable, according to family friend. 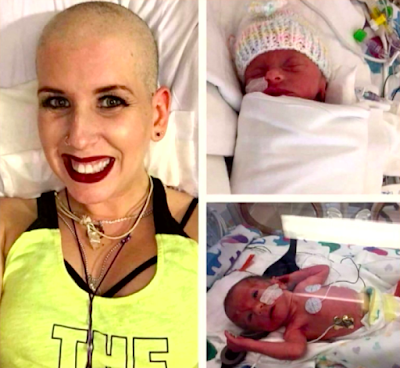 “What gives me peace in my heart is she got to see those babies and hold them and be with them a little bit,” Larina Campanile, Snider’s longtime friend.

In addition to the twins, whom Snider named Nico and Camila, she is survived by daughters Aubrey and Maddie.

The twins have since been moved out of the hospital and are with members of Snider’s family in the Fresno area until they can move to New Hampshire with their father and older sisters.

The father of the twins, Heath Coigny, will relocate with all four children to New Hampshire to live with family.