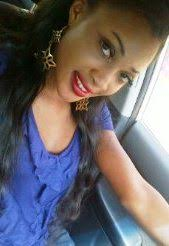 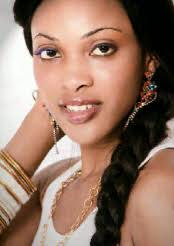 Justice Olabisi Akinlade of a Lagos High Court will today delivere judgement in the trial of four persons accused of the murder of Cynthia Osokogu, the 24 year old Nassaraw State University post graduate student who was murdered at Cosmilla Hotel, Lakeview Estate in Festac town on July 22nd 2012.
Cynthia had reportedly gone to the hotel to meet with a man whom she met on Facebook but was killed when she got there.

Four persons, Okwumo Nwabufo, 33; Olisaeloka Ezike, 23; Orji Osita, 33, and  Ezike Nonso, 25, were arrested in connection with her murder. They were arraigned on a six-count charge of conspiracy, murder,  stealing, recklessness, negligence and possession of stolen goods, to  which they all pleaded not guilty.

During the proceedings, 10 witnesses with evidence were presented by the prosecuting counsels.
Tweet