Sex is overrated “Back to Abstinence” Asha Gangali 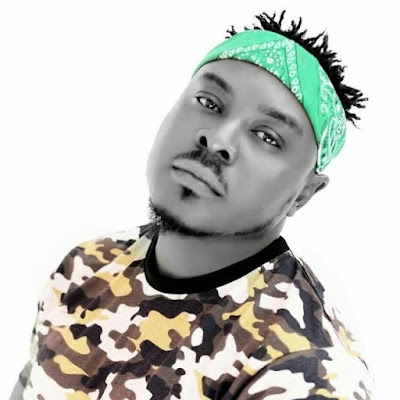 Afro Pop / Dancehall Sensation Asha Gangali will embark on an indefinite “Abstinence” from SEX, starting from 4th of April 2017,  his Birthday . The Badnan Crooner revealed that from experience he understands that there are “Grave Consequences” for sexual indiscipline, Asha Gangali says..

“ it is on record that i embarked on a One (1) year abstinence from sex that ended after one(1) year and half, following that i announced my 40 days Abstinence from sex back in 2015, so i have experience in this regard, however ,i found out something very interesting, my Libido goes off the roof after my abstinence exercises , affirming the biblical saying, something like “ when a spirit goes out of a man, it travels thru dry places and comes back and finds out its former crib is clean !!! oops, he goes and call other wicked spirits to come into that person and the latter state of that dude or chic is worse than the former” Get it?