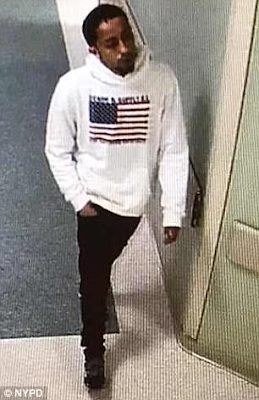 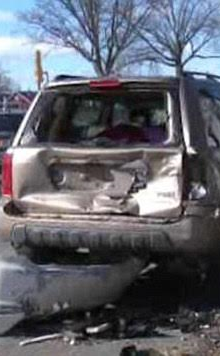 Police are accusing Aidan Camacho, 19, who crashed into a parked car and a tree in Queens, New York, of fleeing the scene and abandoning his brother to die. Aiden's mother, Fernanda Almestica, does not agree with the police that Aidan left his elder brother, Angel Camacho, 21, to die. She denies that Aiden was driving the car which crashed and killed  Angel at 4:15 a.m. on Sunday.


"We are grieving — we lost one son, and we have one son that’s wanted for something he didn’t do," she told the New York Daily News. "My son will be at the precinct today with a lawyer, giving his side of the story, and we have video showing that my son wasn’t driving the car." 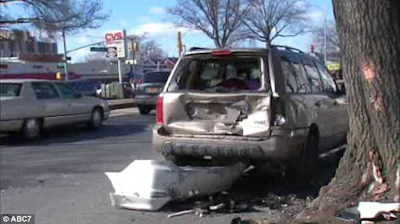 According to the police, after the crash, Aidan left the car and his injured brother then hitched a ride to Interfaith Medical Center in Brooklyn, but those who know Aidan say that could not have been possible because his brother was his best friend.
Steven Scordio, who owns the construction company where Angel worked, told the New York Post that Aiden would have given his last breath for his brother.

"Aidan was his younger brother who looked up to Angel like a father. Aidan would have never done that. He would take his last breath for his brother."


"I asked Angel, 'What does your brother look like,' and he said, 'He looks like me without the beard.' He said it with pride. 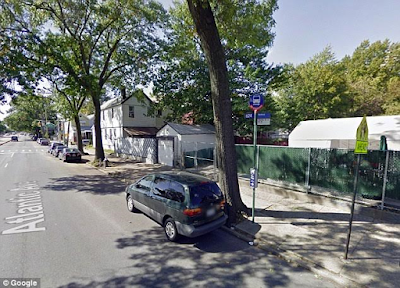 Police report that Aidan was speeding when he crashed just a mile from where they both grew up. He got out of the car and flagged down a passing driver, who took him to the hospital. Firefighters arrived at the scene minutes later and took Angel Camacho who suffered severe head and internal injuries to the hospital where he eventually died. The police are now looking for Aiden who could face manslaughter charges.
Tweet