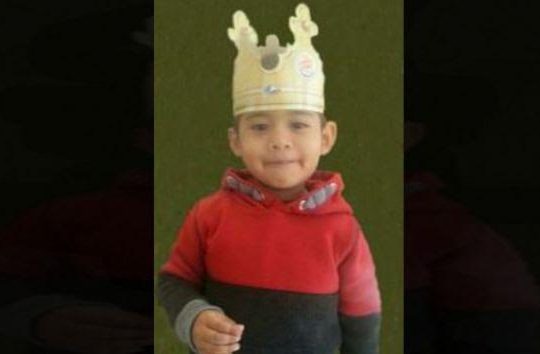 A 3-year-old Nebraska boy has died after a car's window closed on his neck. Everton Isay Romero was pronounced dead at an Omaha hospital on Friday, nearly a week after he became stuck in a rear window of a vehicle.

The child's mother had lowered the window while the car was parked outside a store but it is unclear how it was activated. Authorities said they were not able to determine how long the child was trapped by the window. The child never regained consciousness after the incident. Colfax County Attorney, Denise Kracl, confirmed the incident to the Associated Press.

"There was no autopsy performed because there was no evidence of a crime. No one has been charged in connection with the boy's death and his mother acted appropriately the entire time," Kracl said.