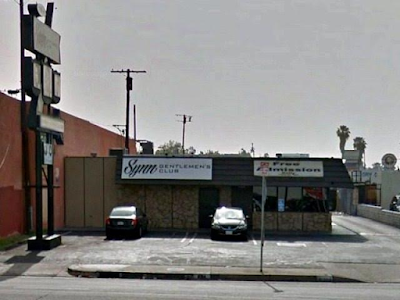 A California father accused of leaving his baby in the car to get  Lap dances at a Strip Club has been jailed for 10days. Auwin Dargin who appeared before a Los Angeles court on Wednesday was on the 9th of March, 2016, arrested for leaving his 9month old baby daughter in a car for 43 minutes while he visited Synn Gentlemen’s Club in North Hills to buy lap dances, according to prosecutors.

The court also heard that the employees of the club and neighboring businesses discovered the sweating and crying baby girl inside the vehicle about 2 p.m. and rescued her before they contacted the police.
In a news release from the office of Los Angeles County District Attorney, the 26-year-old father pleaded no contest to a felony count of child abuse. He was sentenced to 10 days in county jail and five years probation. He was also ordered to complete 52 weeks of parenting classes, as well as 45 days of Caltrans service.
Tweet