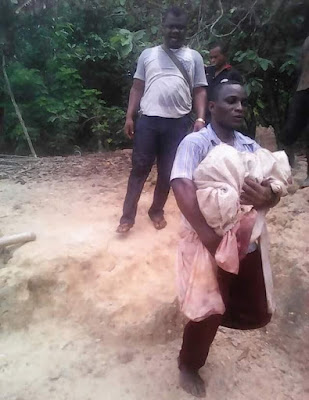 Police on Tuesday, April 25, nabbed a 31-year-old farmer identified as Abdul Salam for killing his 6-year- old son and cutting off his head and legs at Adidaase near Amanso Amenfi in Wassa Amenfi of western region, Ghana.

Speaking to Energy fm of Prestea,one eyewitness explain that the boy got missing since yesterday which made the the unity committee of the area conducted a search.

It happened that the father Abdul Salam butchered his son and removed some part of him and upon into interrogation confessed that he murdered him to sell the head and the legs. Abdul Salam is in the custody of Asanco police command for further investigation. Photo credit: Nana 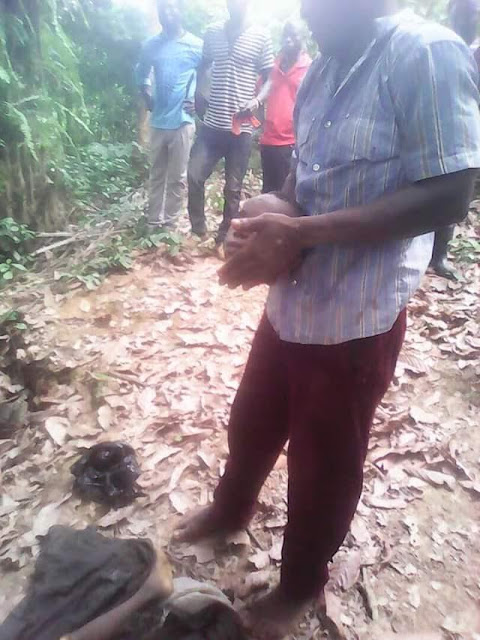 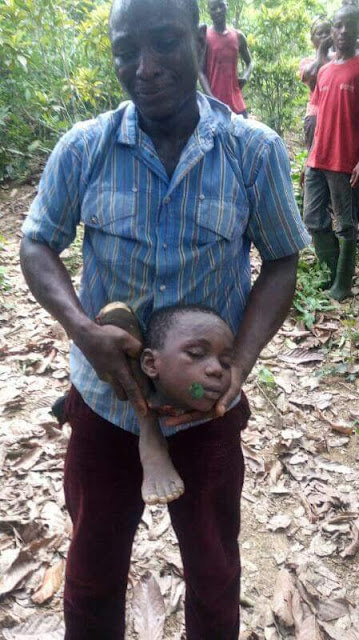