Unidentified gunmen suspected to be from Ikot Offiong in Odukpani LGA of Cross River State attacked indigens of Oku Iboku in Itu local government area of Akwa Ibom state on Friday, April 21.
The victims, mainly women and fishermen were  attacked with guns and machetes.
According to ThisDay, dozens of people were killed on the waterways that serve as boundary between the two sister states Twelve corpses of those murdered have been recovered while many are yet to be seen in the attack.

Sources said the victims were ambushed and attacked by the gunmen who invaded the territory without any resistance as they embarked on their normal daily farming and fishing businesses.

The attack, it was learnt, took place within the Western flank of the Cross River bank of the River where the defunct Oku Iboku paper mill had its jetty.

Sources said the gunmen went to the area with more than 15 flying boats and started shooting on the women who were returning from the farm; young men who were diving and in search of periwinkles and lobsters on the bed of the river, as well as fishermen on fishing expedition.

The bodies of those killed were reportedly dumped in the river while those who sustained gun and machete cuts who escaped to the village broke the news of the attack.

A community leader from Oku Iboku who pleaded for anonymity described the killing of indigenes of the area as a provocative attack.


“Innocent women and men who went in search of their mean of livelihood were just murdered for nothing. Some of the corpses dumped in the river were trapped by the fishing nets. Three corpses were recovered on Friday by the fishing nets and today (Saturday) another nine corpses have been picked up floating on the water”, he said.

The Chairman of the Itu Local Government Transition Committee, Mrs. Else Esara confirmed the attack saying some dead bodies from the river have been recovered. According to her, as at Saturday, eight corpses had been recovered while divers were still in the river searching for more victims.


“Nobody has been arrested; they came to our place and attacked us when we didn’t prepare and went back immediately”, she said.

The Akwa Ibom State Police Public Relations Officer (PPRO), DSP Chukwu Ikechukwu told THISDAY that the report was yet to be confirmed, promising to give details when full information is gathered.


“Yes, we are aware of the problem but it is not true that 20 people were killed. As at yesterday we got information that they are trying to gather up again as the community people have another problem.

“As you know our men are already on ground because since the problem started we have not left that place, we have been on ground. Our men are there, we are trying to make sure the situation is calm. As for now no dead person has been confirmed. I think the area is calm because immediately, the commissioner of Police sent policemen there, she said.

On allegation that nine bodies were recovered as at yesterday, she said;

“no, not up to nine bodies, I can’t tell you how many bodies have been brought but it is not up to that number…I can’t tell you of any number right now because the Area Commander of that area has sent his men out and when I called him this afternoon I asked him, he said he does not know yet that I should wait let him give me the confirmation. So I am still waiting" 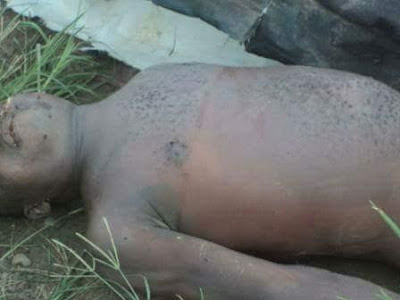 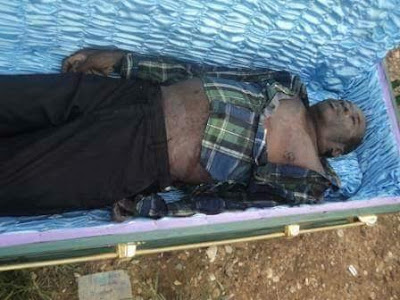 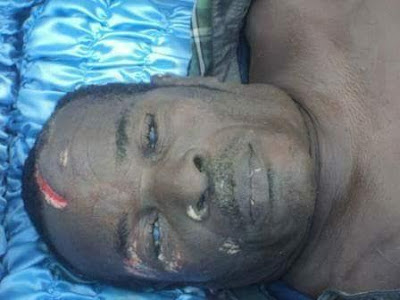 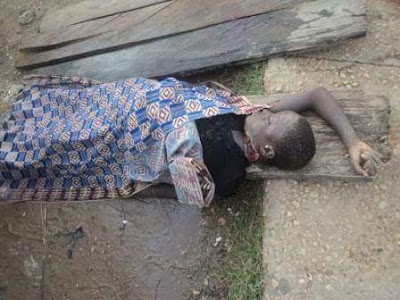 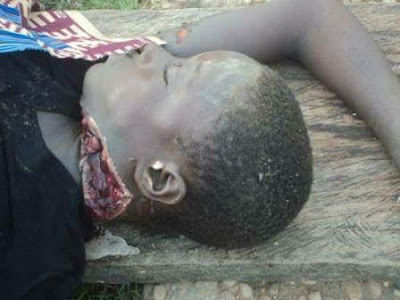 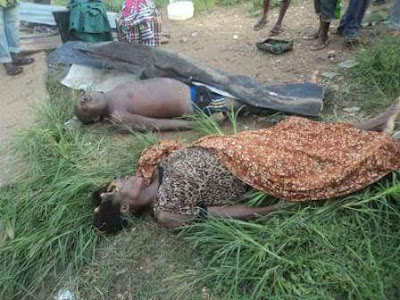 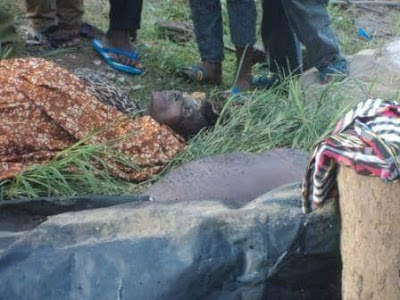 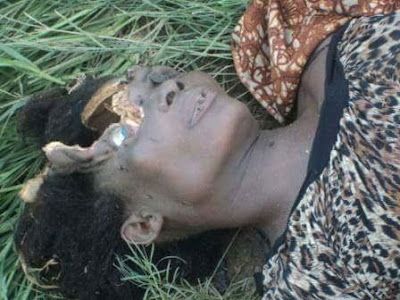 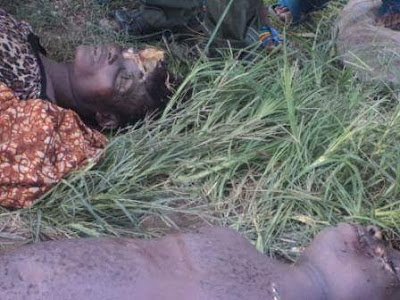