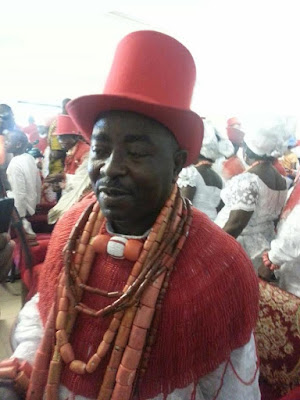 A prominent politician in Delta state, Lucky Ayomanor, reportedly died in the custody of the police in Sapele, Delta state yesterday April 27th. According to reports, Ayomano who is a former Director-General of the state's Direct Labour Agency, was arrested on Wednesday April 26th for allegedly possessing a loaded firearm

He was said to be on his way to his elder brother's house in the Gana area of Sapele when he was arrested. He was detained and reportedly beaten up by the police officers in the state.

Yesterday while in detention, he slumped and died. He was rushed to the hospital where doctors certified him dead. His remains has been deposited at the Central Hospital Mortuary in Sapele. 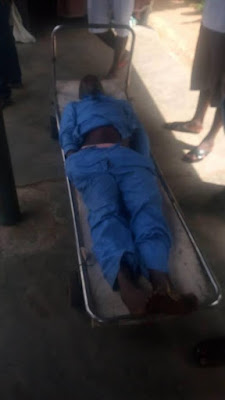 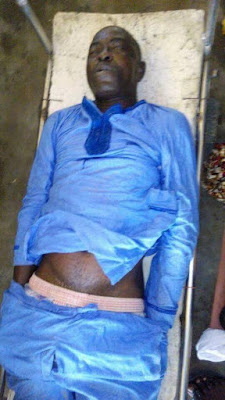