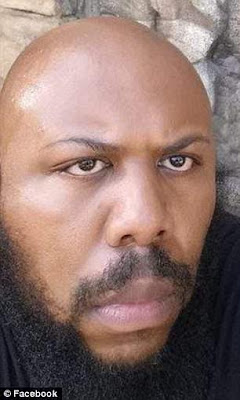 Steve Stephens, the man wanted for shooting a 74-year-old man dead and posting a video of the act to Facebook, has committed suicide. Police in Erie, Pennsylvania revealed that he shot himself while driving into town on Tuesday, around 11:10am.

Police officers were in pursuit of Stephens' white Ford Fusion on Buffalo Road, across from an old elementary school, when he killed himself. The street has been blocked off while police carry out their investigation. 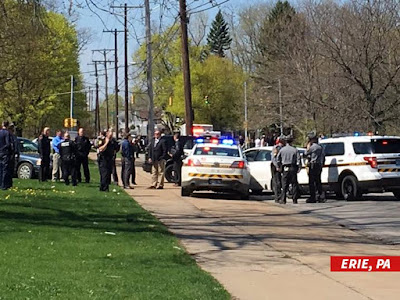