Iranian soccer star banned from sport for not wearing hijab 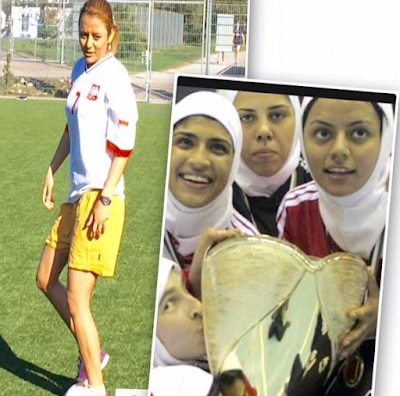 Shiva Amini, an ex-member of Iran's women's football team claims she has been banned from sports after being photographed without her hijab in a friendly match,. A garment which was made compulsory for women in Iran since the Islamic Revolution in 1979.
She was actually on a tour of Switzerland and Italy and took part in an exhibition game alongside male players recently. 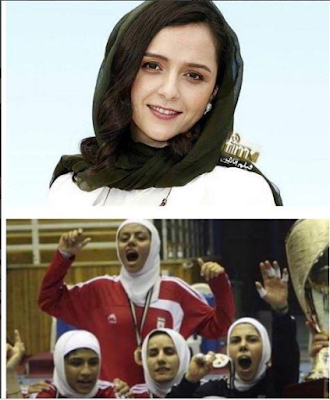 Reacting after her ban, she said:

'I never thought that I would one day be prevented from playing for my country because I appeared unveiled and was wearing a pair of shorts in a photo taken on a personal trip outside of Iran,' the football star told My Stealthy Freedom women’s rights campaign. 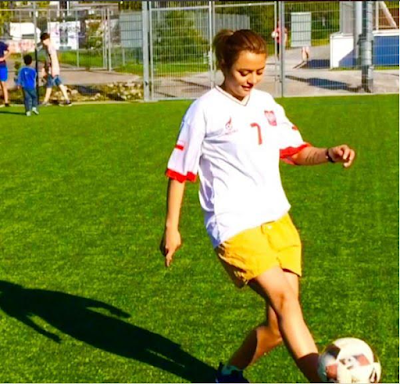 'This was not even an official game. It seems that for the sports community in Iran, the veil carries greater importance than sport.

"I don’t know what our country’s officials are trying to prove by suspending people like me whose primary pre-occupation is to give a better reputation to Iran,' she added. 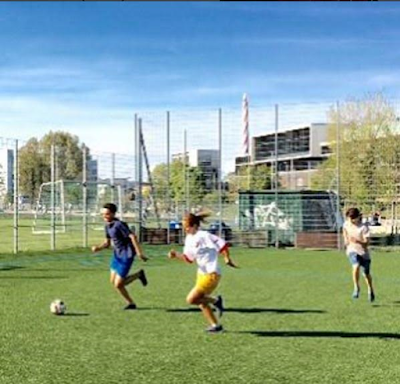 Amini who spent over 12 years of her life playing for the national women’s Futsal team and winning titles for her country,  moved into regional teams and coaching in 2009.
Tweet