Home » Local » Man allegedly batters wife with hammer in Akwa Ibom, kicks her out in middle of the night

Man allegedly batters wife with hammer in Akwa Ibom, kicks her out in middle of the night 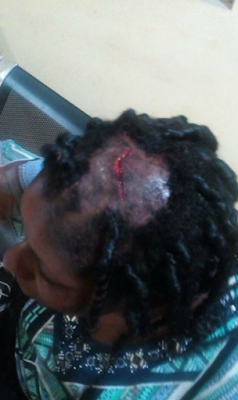 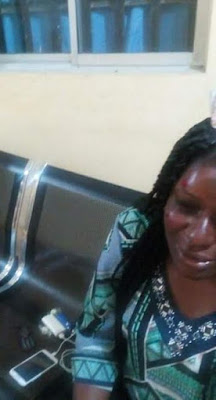 According to a report shared on Adovate group, Due Process' Facebook page by Prince Abubakar Aphyz, a violent  husband battered his wife, Mrs Ntienseobot Anietimfon Ekere with hammer and threw her out in the middle of the night. The couple is said to have been married for 20 years and have 5 children.

He allegedly bribed the police and got his wife arrested. The Facebook user wrote;

''This is Mrs Ntienseobot Anietimfon Ekere of 1, Udo Umoh close, Off Udo ikpe street, Off Nwaniba road, Uyo. Akwa Ibom state. She was battered by her hubby(domestic violence). 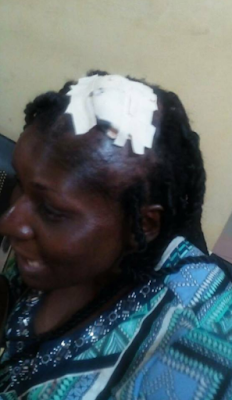 ''Her husband hit her head with hammer, and threw her out at an ungodly hour of the night. The worst part is, they've been married for 20yrs, with 5children. This man arrested the wife because he had bribed the police after treating her like a dog. We want justice for this woman. What can this group to fight for her?'' 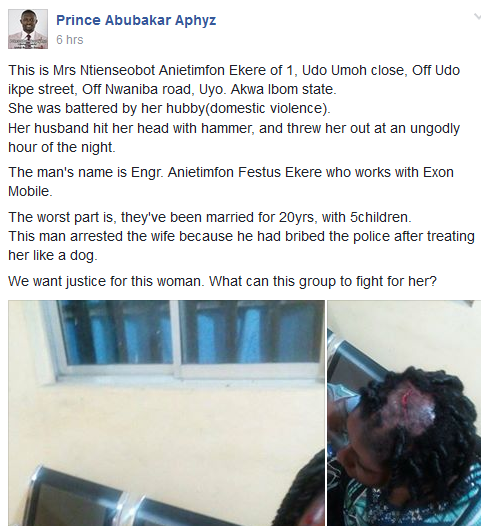