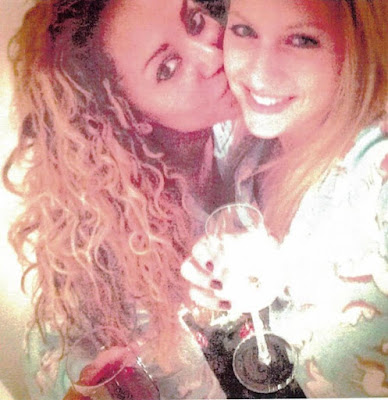 Mel B's former nanny, Lorraine Gilles, has released pictures to prove that she and Mel B had an intimate relationship and that she did not try to break Mel B's marriage to Belafonte like the singer claimed.

The photos are among several other evidence submitted by the blonde German in a defamation suit she filed against Mel on Friday. 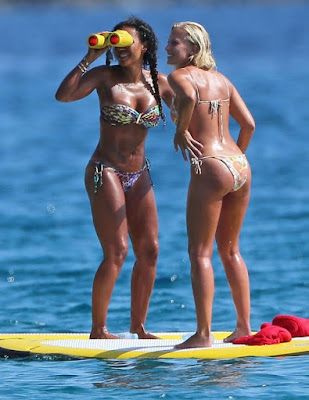 Gilles alleges in the lawsuit that Mel B “seduced a naïve and a curious 18-year-old foreign exchange student ... with alcohol, fame, and casual sex” while simultaneously paying her to be a full-time nanny and caretaker for Brown’s children. 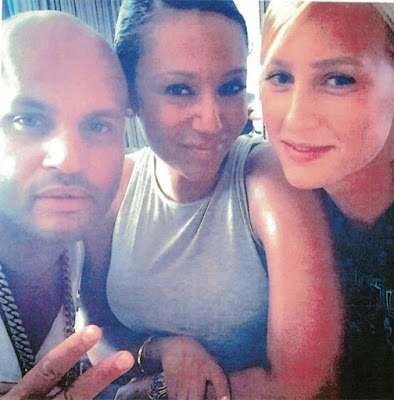 The lawsuit comes after Mel B alleged that Belafonte repeatedly cheated on her with Giles. She also alleged that Giles got pregnant with her estranged husband's child and Belafonte to Mel B that he wanted all three of them to live together with their children as a family. Brown went on to claim that Belafonte paid Giles "inordinate amounts of money" in addition to the fees for her nanny services. Mel B sought a restraining order against Belafonte on the grounds that he abused her and forced her to have threesomes. 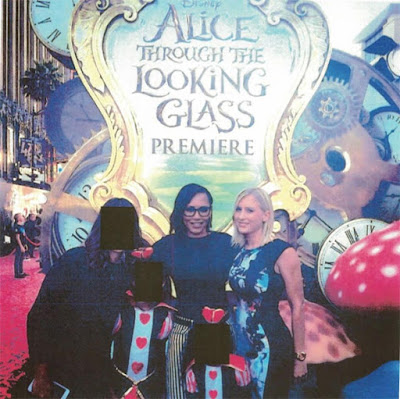 But Giles is claiming that Mel B's allegations are false, hence, she is suing Mel B for invasion of privacy, libel and intentional infliction of emotional distress claiming the America’s Got Talent judge falsely painted her as a “homewrecker, prostitute, and extortionist.”

In court documents, she alleges that Brown engaged in a seven-year sexual relationship while at the same time paying her to take care of her children. She says that she and Brown repeatedly had sex and that when Belafonte was involved, he was usually serving as the cameraman. Pictures in the court documents she filed are supposed to show that she and Mel B had an intimate relationship and not the other way round. The photos show Lorraine Gilles smiling with the former Spice Girls singer. One shows Mel B kissing Gilles on the cheek. Another shows her in an embrace with Mel B and Mel B’s estranged husband Stephen Belafonte. Another shows Mel B and Gilles, both in bikinis, on paddle boards together while on vacation. 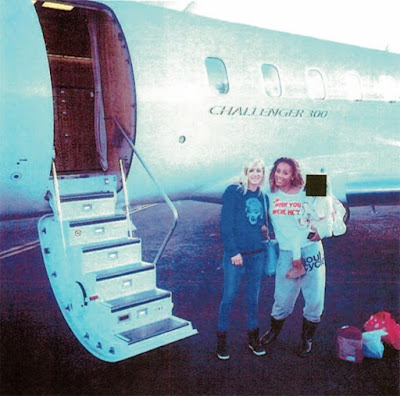 Giles denied taking any money from Mel B or Belafonte other than the agreed-upon fee for her nanny services. She also denied ever being pregnant with Belafonte's child, saying that she became pregnant following a one-night stand and confided in Mel B. She says that Mel B's publication of her abortion told to her in secret caused her emotional distress.
Tweet