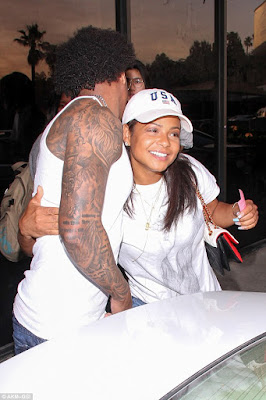 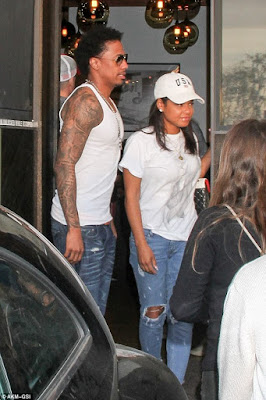 Last week Nick Cannon and Mariah Carey sparked rumors they were back together after they were spotted having dinner together three nights in a row. Maybe that is not happening as Nick was spotted with another one of his exes, Christina Millian. The two were spotted leaving Sugarfish in LA.

Nick and Christina dated for nearly two years after meeting on the set of Love Don't Cost a Thing back in 2003 and broke up after Nick Cannon cheated.
Tweet