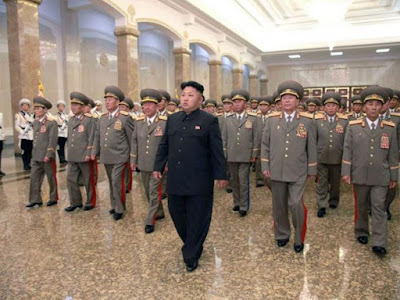 North Korea has threatened to hit Australia with a nuclear strike if it continues to follow the United States. The stern warning comes after Foreign Minister Julie Bishop said on Thursday that North Korea would be hit with further Australian sanctions as a clear message that its behaviour will not be tolerated.

Ms Bishop also called on China to do more to pressure North Korea into getting rid of its hostile and aggressive ways and dumping its nuclear warheads and ballistic missile program.

However, in response to the comments, North Korea’s state-run KCNA news agency on Saturday quoted a foreign ministry spokesman accusing Ms Bishop of “spouting a string of rubbish” against the nation.

The spokesman accused the Australian Government of “blindly and zealously toeing the U.S. line” and warned of a possible nuclear strike if it continues. 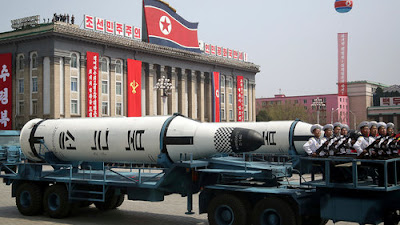 “If Australia persists in following the US moves to isolate and stifle North Korea … this will be a suicidal act of coming within the range of the nuclear strike of the strategic force of North Korea,” the spokesman said.

The spokesman also warned Ms Bishop to “think twice” about the consequences of her “reckless tongue-lashing flattering the U.S.”. Adding:

“It is entirely attributable to the nuclear threat escalated by the US and its anachronistic policy hostile to North Korea that the situation on the Korean Peninsula is inching close to the brink of war in an evil cycle of increasing tensions.”