Beyonce replies rumors that she had lip fillers 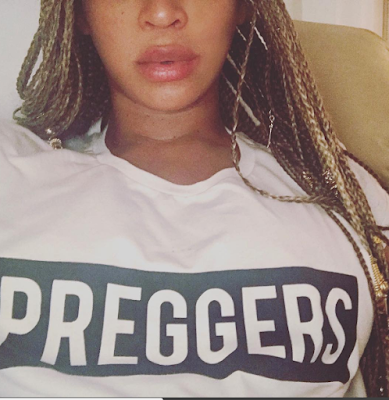 Hours ago, public attention was drawn to Beyonce's lips looking fuller than usual. Pregnancy, understandably, can cause the face to swell but it wasn't so with Beyonce's first pregnancy so questions were raised globally about whether the star singer had lip fillers or applied makeup to make her lips appear fuller. Well, the star has gotten wind of the rumors and has replied. 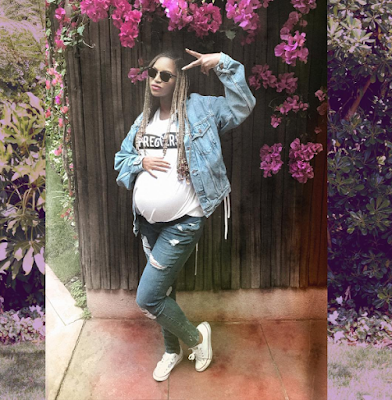 She first shared a photo that was obviously directed at her critics. In the photo, focus was on her lips and her t-shirt which had the word 'preggers' written on it. Probably to explain that pregnancy is the reason for the change.

She wrote: "Did you know that in addition to weight gain there is often a dramatic change in the blood flow in the system and increased fluid causing swelling? Do you know that often women's gums get swollen? Do you know that it sometimes affects our speech, our ability to chew intently and a host of other things?"

This will, no doubt, put the rumors to rest.
Tweet