Home » Arts and Entertainment » "I would not wish this on my worst enemies!" YouTubers say after trying to survive on the Victoria's Secret models' strict pre-show diet

"I would not wish this on my worst enemies!" YouTubers say after trying to survive on the Victoria's Secret models' strict pre-show diet 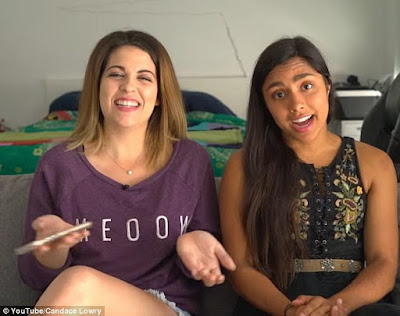 Ever wondered what Victoria Secret models do to stay slim? Well, the answer might leave you utterly miserable as it's left two YouTubers who chose to try it. Candace Lowry and Michelle Khare decided to try out the grueling diet and they documented the experience.
Candace and Michelle came together to create a video where they spent only four days eating like the famous models. In spite of the warning from a dietician who said

"I wouldn't recommend this diet to anyone", the women went ahead and by the time they were done, they branded the experience  "not fun, smart, safe, any of the above."

Both women first started out with the two "normal" days of eating for the models, then the last two days they did the grueling pre-show liquid. For the first 'regular diet' day, the ladies started off with a breakfast of oatmeal, egg whites, orange slices and yogurt in little portions. Dinner was a meal of broccoli, quinoa and what looks to be chicken breast, also in little portions. Mind you, they had to combine this diet with rigorous exercising. By the second day, Michelle was already complaining of feeling very tired after a day of training, and by the third day, she was struggling against a terrible mood brought on by starving herself on the liquid diet. 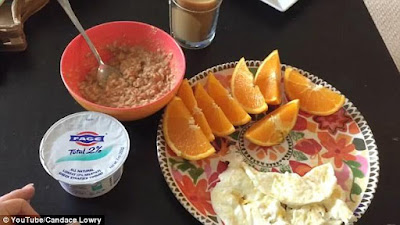 The scariest part of the diet is the pre-show liquid diet which all the models are expected to stick to starting nine days before the show. This diet was made public by VS model, Adriana Lima, in an interview back in 2011. During those nine days, Adriana claimed that she would drink only protein shakes made with powdered egg and a gallon of water, and then two days before showtime she would cut back on the gallon of water per day, and then in the 12 hours leading up to the show would consume nothing at all, not even water. 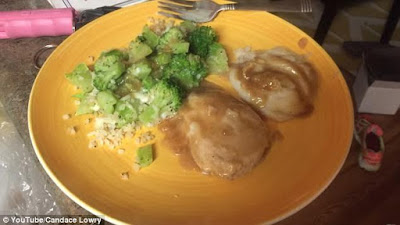 By the time both ladies were done with the experimental diet, they concluded that it was not something they would wish on their worst enemy. They agreed that the days of  'normal' diet were actually examples of a good base of a healthy diet. However, they advised against the liquid diet.

"This diet is terrible and I wouldn't wish it on my worst enemies," Michelle said, adding that the diet caused her to have trouble sleeping and was not sustainable for nine full days.

"It's not a healthy way to lose weight and it's strange to me because... no one as a regular person would go through this and these models are supposed to represent the people buying the clothes," she said. 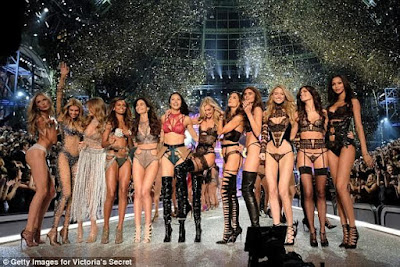