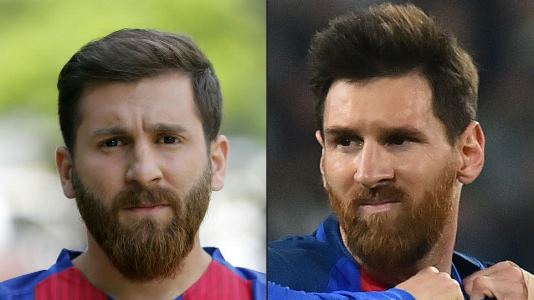 Which is Messi?! Iranian student Reza Parastesh is one of the closest celebrity lookalikes you'll ever see. The 25yr old is so famous, police had to impound his car and take him to the station because too many people were stopping to take pictures with him.
It was his dad who first put the idea in his head after which he styled his hair after the Barcelona icon to closely mimic his appearance. Parastesh who dubs himself the "Iranian Messi" said:

"Now people really see me as the Iranian Messi and want me to mimic everything he does. When I show up somewhere, people are really shocked. I'm really happy that seeing me makes them happy and this happiness gives me a lot of energy."

Thanks to his newfound fame, he is in demand and could make a career out of media appearances. 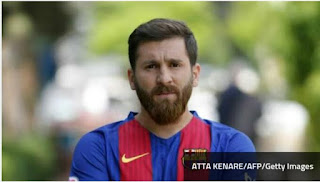 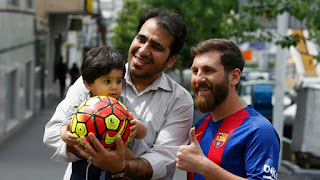 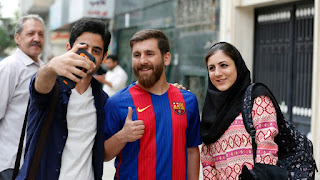