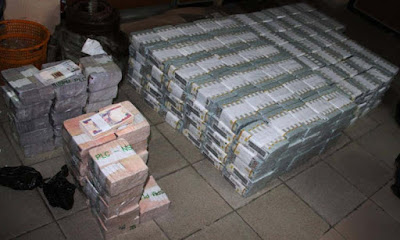 According to Tolu Ogunesi, a digital communications officer for the Presidency, the forfeiture hearing for the money found in an apartment i Ikoyi held on Friday May 5, 2017 and no one showed up in court to claim the money. 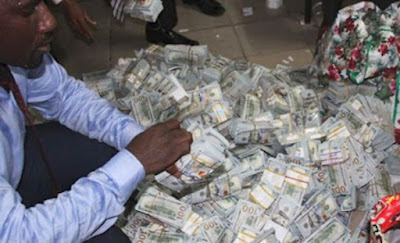 Nyesom Wike, the Rivers State government had earlier laid claim to the funds and it was expected that the state government would at least show up in court to claim the money, but no one came forward.