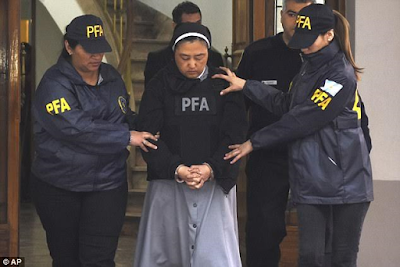 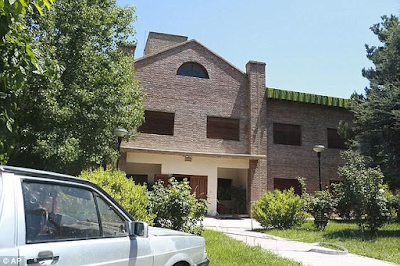 The children said the two Roman Catholic priests continuously raped them beside the image of the Virgin Mary.


The case against Kumiko began after a former student accused her of making her wear a diaper to cover up a hemorrhage. This was after she was raped by priest Horacio Corbacho.

At least 24 students from the Provolo Institute have come forward to accuse Corbacho, another priest named Nicola Corradi and three other men.

Kumiko, who's presently in custody at a local women's prison while detectives investigate the alleged crimes. however denied any wrongdoing during an eight-hour court hearing, maintaining her innocence. 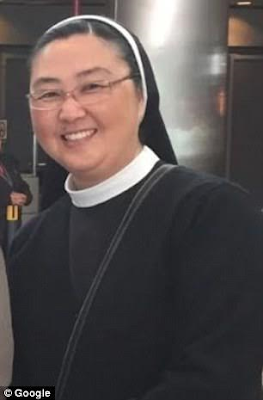 Police arrested the five accused men last November, finding a slew of pornographic magazines and about $34,000 in Corradi’s room. If found guilty, they face up to 50 years in prison. Corradi had earlier been accused in Italy of abusing students at the Provolo Institute in Verona, a school for the deaf where hundreds of children are believed to have been sexually assaulted over the years by two dozen priests and religious brothers. 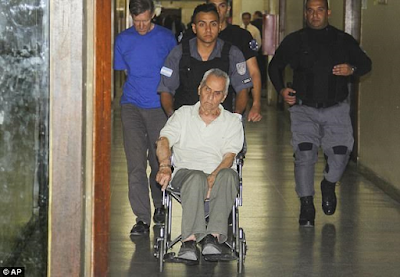 Three school employees were also arrested. Investigators are looking into more than 30 testimonies against the priests and teaching staff.
Tweet