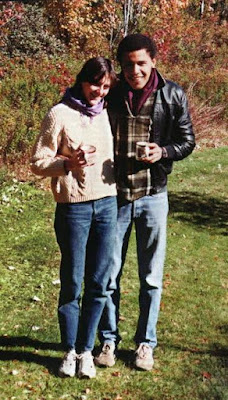 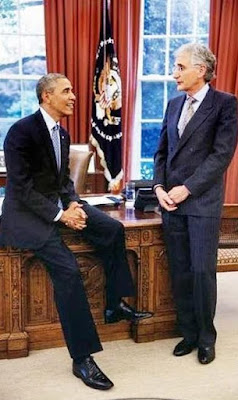 A new tell-all book is making some scandalous revelations about the former president of the United States, Barack Obama.

In the Book, Rising Star: The Making of Barack Obama, which was written by Pulitzer-prize winning biographer David Garrow, it was revealed that Obama cheated on Michelle while they were still dating, that he considered having a gay relationship with one of his professors in school, had passionate sex with fellow students and took cocaine.
Though Barack had already admitted in his memoir to trying the drug in his teens, the new tell-all claims Barack's memoir was inaccurate. 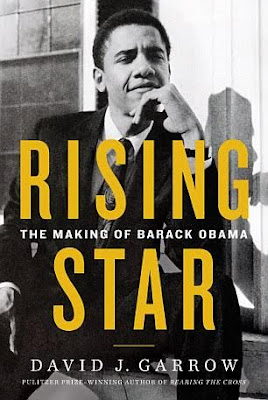 The book, which is being described as an authoritative new biography of the ex-president, reveals that before Michelle, Barack had an Australian girlfriend named Genevieve Cook and they had sex on their first date. Obama and Cook met on New Year's eve in 1983 when he was 22 and she was 25. At the time, he was a journalist on a financial trade magazine. She visited him at his apartment in Manhattan which he shared with two others and he made her dinner, after which they had sex and she spent the night. She was so impressed with his passionate love making that she wrote him a romantic poem with the lines:

Cook also claimed in a private her memoir she wrote that they would smoke pot at parties. She claimed he would take cocaine with friends Hasan Chandoo, Imad Hussain and Sohale Siddiqi at Occidental College, Los Angeles, but nowhere near as much as the others.

"For every five lines that somebody did, he would have done half."

The 1,078-page biography also revealed that Obama dated another white lady called Sheila Miyoshi Jager and he proposed to her twice. He later met Michelle when he went to Law School but continued to see Jager. Jager, now 53 and the associate professor and director of the East Asian programme at Oberlin College in Ohio, said she “felt bad” because they were still seeing each other for the first year of his relationship with future First Lady Michelle.

The close relationship between Obama and his former openly gay professor, Lawrence Goldyn, was also detailed in the book. The former president stayed close to the assistant professor and he was even once pictured with him in the Oval Office. The book disclosed that Obama considered going into a relationship with the professor after they developed a friendship beyond the classroom and that Goldyn made a huge impact on Obama.

"Obama wrote somewhat elusively to his first intimate girlfriend that he had thought about and considered gayness but ultimately decided that a same-sex relationship would be less challenging and demanding than developing one with the opposite sex."

Obama is yet to respond to the allegations or acknowledge the book which will be released on the 9th of May.
Tweet