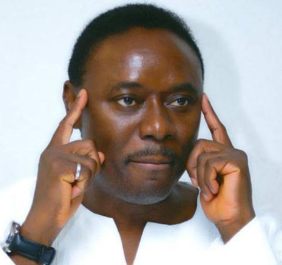 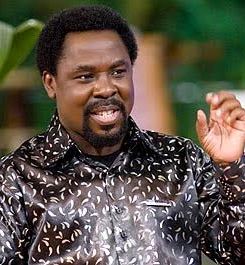 Controversial Lagos pastor and Founder of the Household of God Church, Chris Okotie, has reacted to news of his colleague, Prophet T.B Joshua's planned relocation to Israel. Joshua during a service in his church, announced that he plans to relocate to Israel following the persecution he has suffered in the country.

Two years ago, over 100 people, mostly South Africans were killed after his church building collapsed. He was dragged to court by the Lagos state government and the case is still ongoing.


Reacting via his Facebook page, Chris Okotie described Prophet T.B joshua as an impostor. Read what he wrote below... 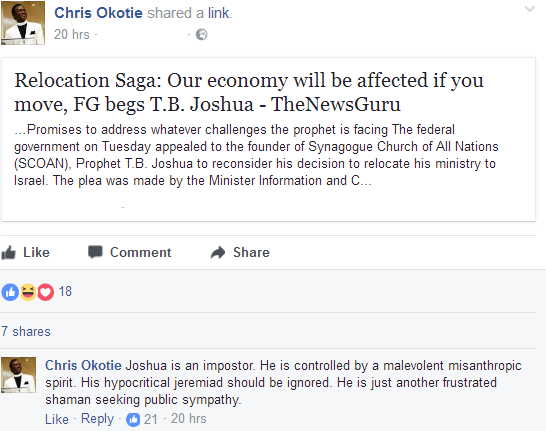