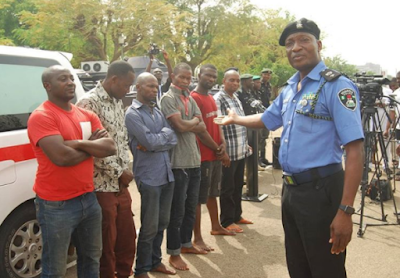 Police Spokesman, CSP Jimoh Moshood, on Saturday, told newsmen in Abuja that six suspects in connection with an assassination attempt on Senator Dino Melaye in his home in Kogi on April 15, 2017 have been arrested.
He confirms that the arrested suspects included a Kogi local government sole administrator and his orderly.
Moshood said that items recovered included one Hyundai Ambulance bus allegedly used in conveying the attackers, five AK 47 rifles, One Beretta pistol and two locally made single barrel shot guns.  ' 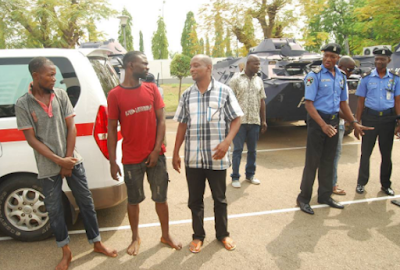 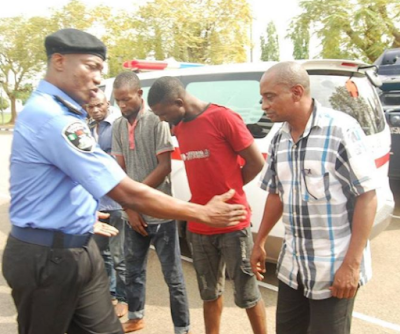 The firearms recovered have been sent for ballistic expert examination, test and analysis at the Force Criminal Intelligence and Investigation Department in Lagos. 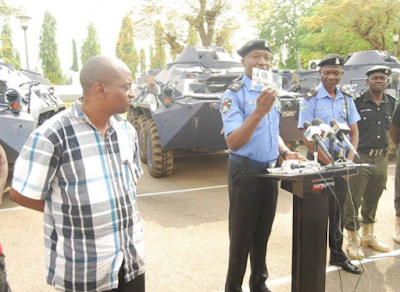