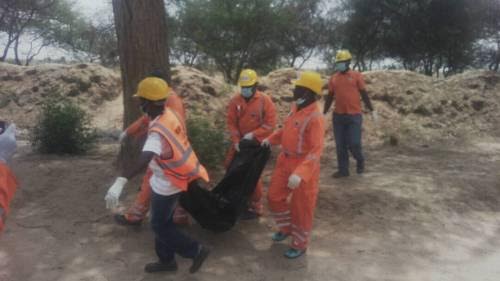 A male suicide bomber was the only one that died when he attempted to attack a hostel in the University of Maiduguri UNIMAID campus this morning. This incident comes barely 24 hours after three suicide bombers lost their lives in a failed attempt to attack a female hostel in the university. The bomb attached to his body exploded as he made his way to a hostel filled with students.

The University of Maiduguri has witnessed an increasing number of suicide attacks in the last two months. The remains of the suicide bomber has been evacuated from the school premises. 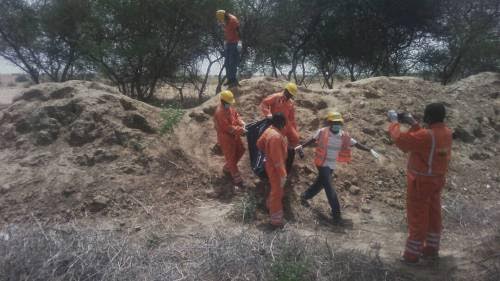 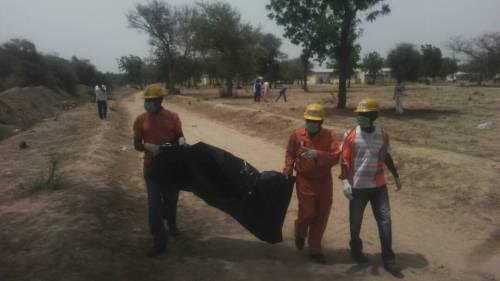 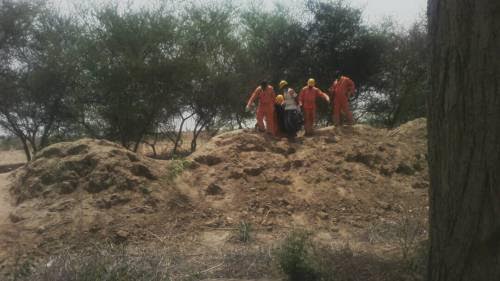