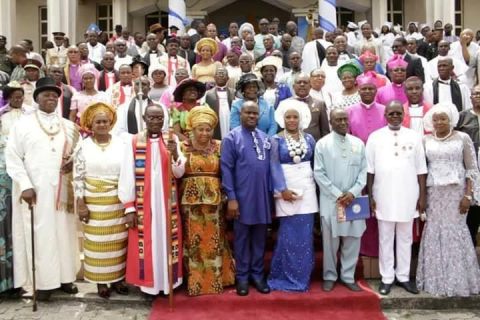 Rotimi Amaechi who has been having a running battle with his successor, Nyesom Wike, was absent at the thanksgiving service. His wife, Judith, was also not at the church servive.
Former governor of the state, Peter Odili, was among former state functionaries that attended the service. 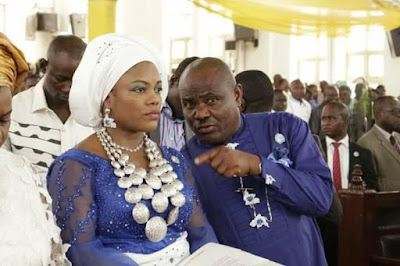 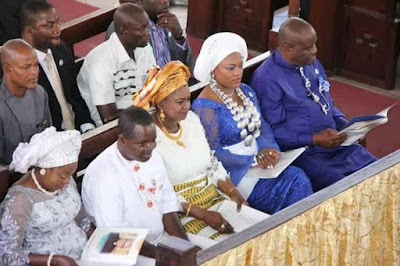 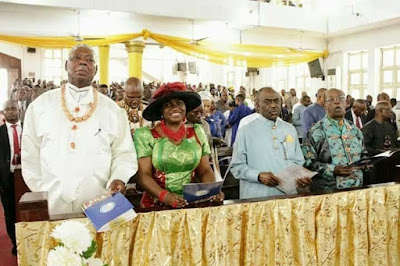 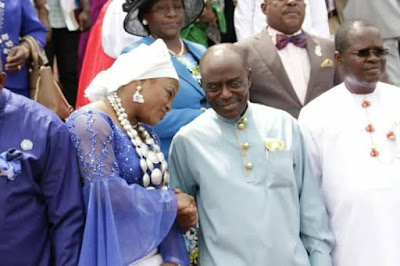