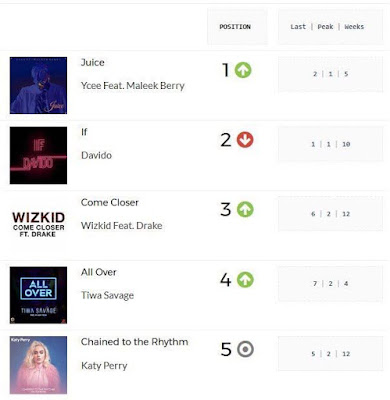 Tinny Entertainment's hip-hop star Ycee's lead single "Juice" featuring Maleek Berry off his new E.P "The First Wave", becomes the number 1 song in Nigeria and on the Afro-beats scene around the world knocking Davido's hit-single "If" off the top.

"Juice" produced by Adey has quickly become everyone's favourite anthem premiered on BBC Radio 1Xtra"s "Destination Africa" by the world famous DJ Edu. Since the release it has continued to enjoy massive support on Nigerian radio becoming the most played song in the last few days ago (according to aggregator Play Data charts)and across the pond on influential music platforms in the U.K.

See below the official video of the new summer anthem including confirmation of international platforms taking a massive interest in "Juice". 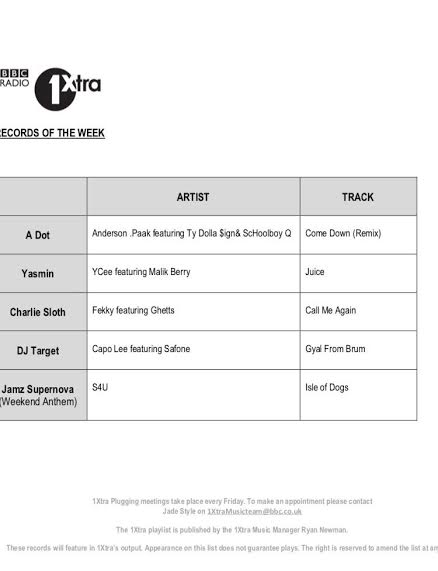 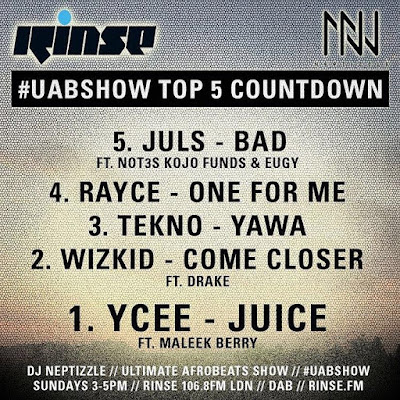