'Godzilla' actor, Haruo Nakajima dies at 88 after battle with pneumonia 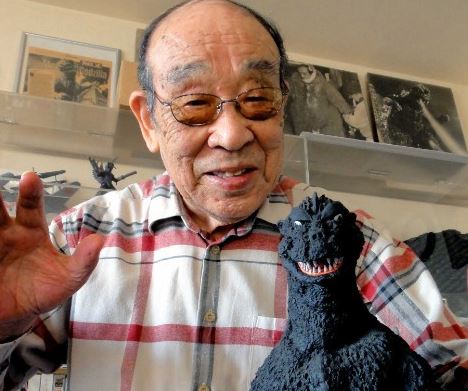 Haruo Nakajima, the man who wore the Godzilla suit in the original film, died on Monday August 7, 2017 at the age of 88 after a battle with pneumonia.

Nakajima wore the famous Godzilla costume, originally made from ready mixed concrete, from 1954 to 1972 for 12 films.

Nakajima began working as a stuntman shortly after World War II in Tokyo where he was spotted and cast by Ishiro Honda who directed the first Godzilla film in 1954. 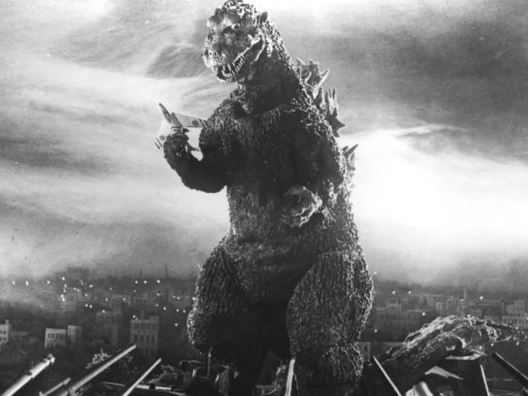