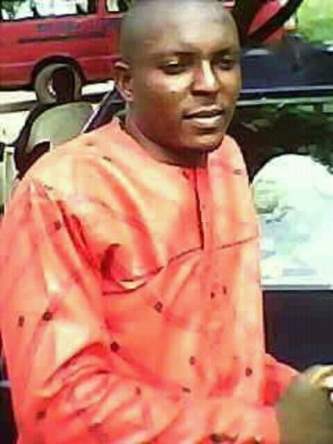 A man identified as one Otowa Obiebi was murdered by ritualists along Sapele/Warri Road, Delta State in the early hours of today.
According to a Sapele Olofofo, his manhood was said to have been removed by the ritualists. 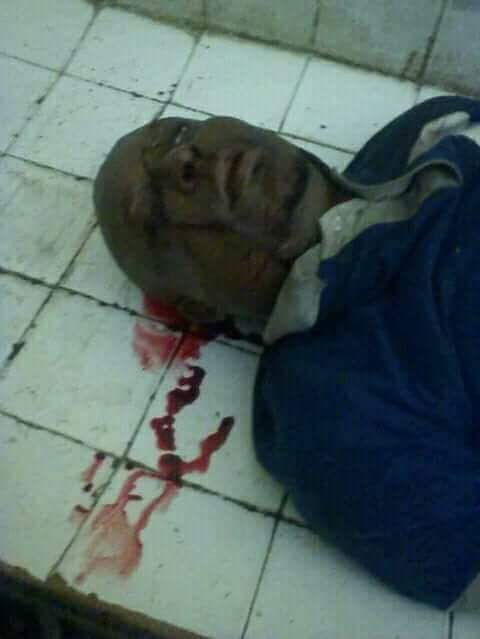 The deceased was until his death, a commercial motorcyclist popularly known as Okada rider and resided at Aghalokpe, SapeleTown.
Tweet