Home » Arts and Entertainment » Photos: "We saw heavy flames going up" - Lady recalls how their church and school were razed during the 2011 post-election violence in Kaduna

Photos: "We saw heavy flames going up" - Lady recalls how their church and school were razed during the 2011 post-election violence in Kaduna 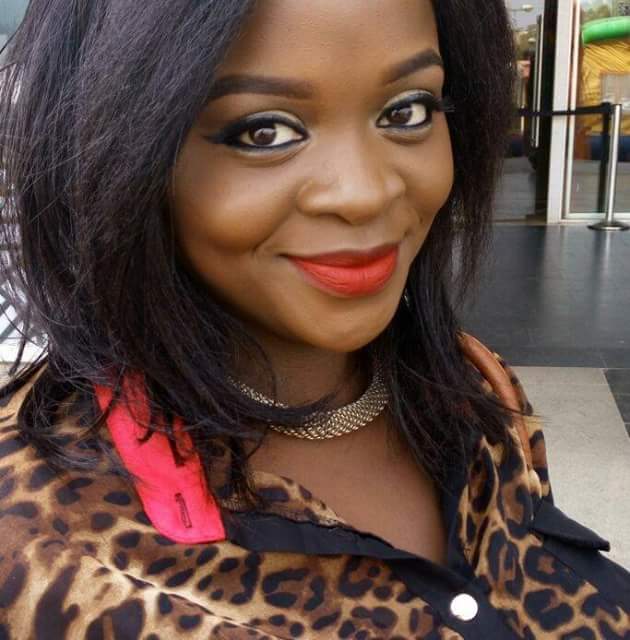 Irate mobs took to the streets of northern Nigeria to violently protest when it became apparent that Goodluck Jonathan won the 2011 presidential election.
In Bauchi State, corp members murdered in cold blood by mobs. In Kaduna State, innocent people were killed, churches, houses and schools belonging to Christians, razed.
Redemption Academy Schools and Chapel of Redemption Mando, Kaduna were among buildings razed to the ground by CPC supporters.
Love Ebunolaomoraiyewa, whose family owns the school and church, took to Facebook to share how they barely escaped death after CPC supporters went on rampage. Read her story below:

"My mother and I were home alone that fateful day in April 2011. Her phone rang. It was someone from church. The person simply said 'Mummy, they (CPC supporters) said they are coming to burn down the church, the school and the house'. PDP had just won the election in Nigeria and it affected Kaduna state and somehow, CPC felt the need to take it out on Christian schools and churches. She made calls and then she asked that we join hands and we PRAYED. We came out of our house and walked to the junction. We continued praying there and then it happened. We saw heavy flames going up. Even though we could not see the buildings from where we stood, we knew it had happened. And I broke down uncontrollably in tears. My mother looked at me and said 'Why are you crying?' Huh
We had not left when someone arrived from the scene to tell us how all the policemen had absconded and how they were now headed for our house. My mother said 'run' and we took to our heels. We rushed back home, locked our door and we started to run on foot to a family friend's house who was military. We got there and met other displaced people too. I remember everyone sharing a meal of moi-moi. Some were crying. My mother seemed so in charge of her emotions. My dad was in America. Different time zones, it was useless to call him. All the decisions rested with her. We heard the Christian youths had teamed up. They surrounded our house and it was spared. A curfew was declared. My mother called another officer from church, he promised to send a rescue team. And he kept his word. It was like in the movies. My mum and I jumped into the military van. They took us home and asked us to pick essentials. The confusion

my hands were shaking terribly. Anyway, we picked few clothes and money and hopped on. The streets were deserted. Bodies could be seen on the ground. We arrived the Air Force Base. It was filled with human beings who had escaped on foot. They had set up tents and just grateful to be alive. We were blessed to get a comfortable accommodation. We had money we could not spend. Nobody was selling anything then. We got through to my dad eventually. My mother had to switch off her phone because the people calling to console were too many. My mother said to me 'Love, now is the time to focus. School will soon resume'

what kind of human being is this one? We don't even know how we will survive in this case and she was already thinking of the life after. Then Mami  market came alive. I was beginning to feel like one of the Barracks  babes. I even made my hair sef. Nothing do me

. Those were my own priorities

My mother convinced the military men to take her back to the site to assess the damage. She did not take me along, it was too risky. I was so worried. She was gone a very long time. She returned with so many loaves of bread. Our fellow campers were so happy. She saw a small bakery operating when she went out. That bread was like manna yo. She briefed  me that we cannot use the structures for both the church and school anymore. EVERYTHING (computers, books, uniforms etc) was gone.
A few weeks later, the curfew was lifted. My mother began to scout for a place to rent. The church had ordered for a very massive tent from Lagos under which we worshipped for months. She found a 3 bedroom apartment. Got a loan, paid for it and demarcated. We got school supplies released to us on trust and we paid little by little. Both the church (Chapel of Redemption Mando Kaduna) and school (Redemption Academy Schools) buildings are standing in new sites today; bigger and better.
She said to me later after the ordeal was over and I paraphrase 'I did not have time to cry. Children would still need to go to school. I needed to focus. I can't afford to lose both ways
Maybe I will find time to cry when we are very settled'

When David lost his child after all his praying and fasting. Bros just stood up, thanked God and asked for food to eat. His house members were surprised he wanted to eat and he said 'why should I fast? Can I bring him back?' 2 Sam 12:20-23
You need to make peace with God's answer to your prayer whether you like it or not. Be thankful and move on. You can't get back what was lost. Make the most of every situation. What's the point wasting energy mourning over what cannot be changed. Do not ruin the time left grieving over what was lost. Stop wasting valuable time feeling sorry for yourself. Live each day to the fullest. Restrategize; something has to work. Start another IVF treatment, consider adoption, try another business, give love a chance again, make new friends, go on that trip you've always wanted, buy that bag you love if it makes you happy, apply for that scholarship; who knows, slide into that DM

, go for that audition, take that step whatever it is BUT by all means, keep moving.
Xoxo
Peace, Love and sunshine
Love.
P.s if this has blessed you, share and be a blessing 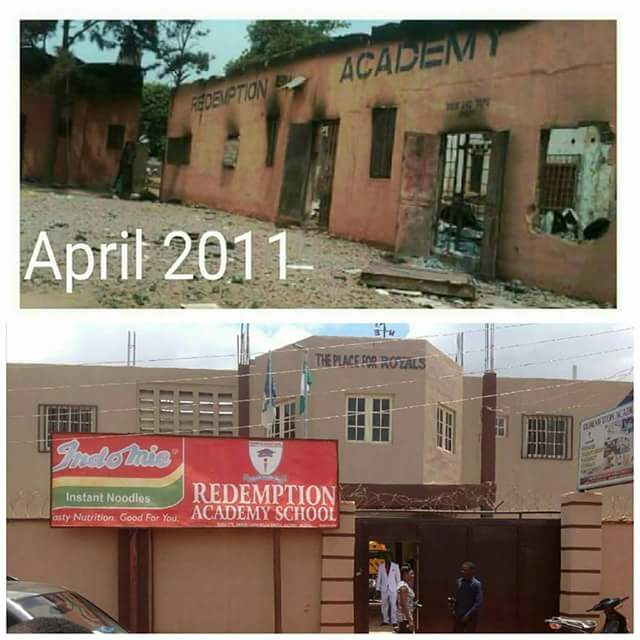 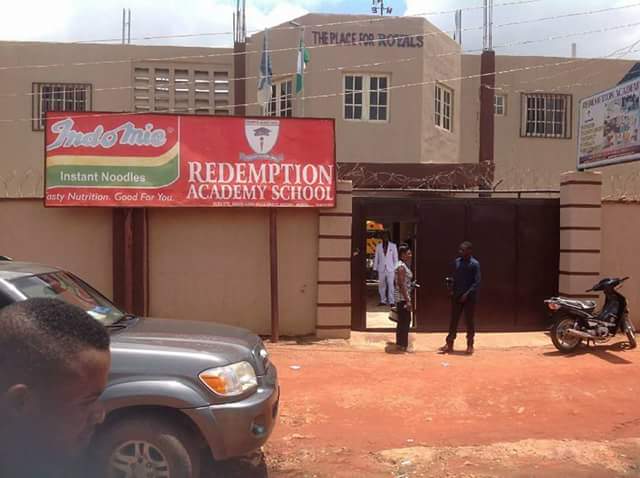 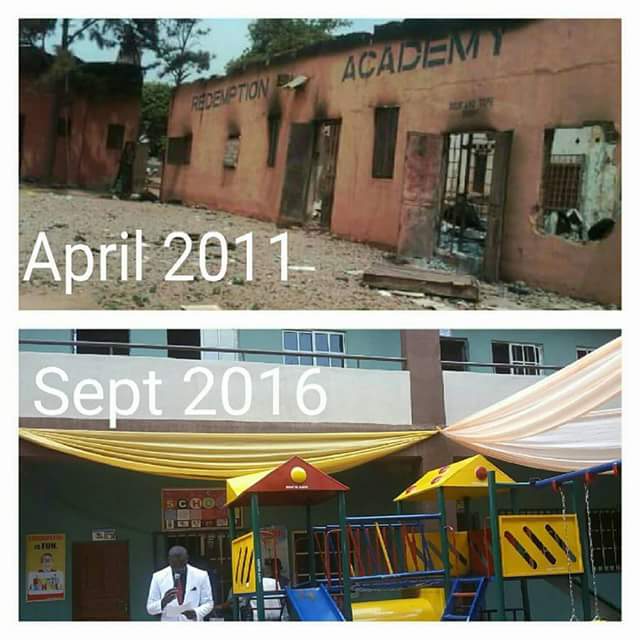