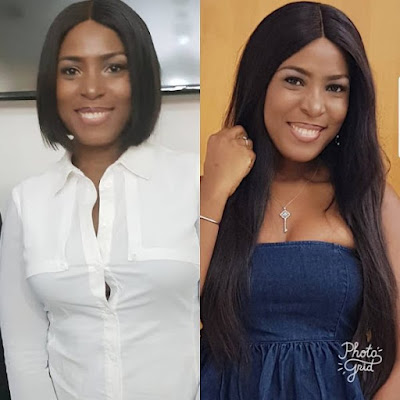 No doubt, Linda Ikeji is a force to be reckoned with. She has proven time after time that she is a valuable asset in the entertainment industry and hasn’t shown any signs of giving up yet. As she celebrates her birthday today, we honor her by bringing to you 5 things you didn’t know Linda Ikeji has done in her lifetime.

Linda Ikeji once had an interview with CNN.

Linda Ikeji, before becoming the most successful blogger in Africa had to do multiple jobs to make a living.  She was once a model, waitress and a writer.

Linda Ikeji once bought 15 cars for people
Linda has shown us her generous side over time. She once got 15 cars which she gave to family, friends and staff.

We join in felicitatin with the media mogul as she celebrates hr 38th birthday today.
Tweet