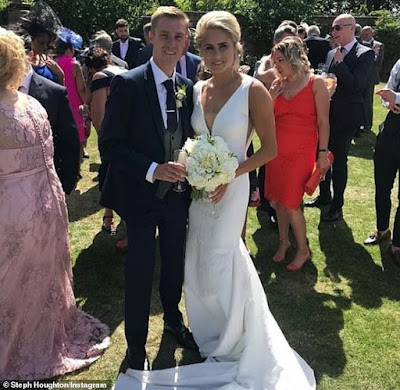 Former Liverpool and Bolton defender, Stephen Darby has retired after being diagnosed with motor neurone disease.
The 29-year-old who married England women's captain Steph Houghton in June, said it was 'with great sadness' that he was hanging up his boots.
He said in a statement: 'I would like to take the opportunity to thank my teammates, Phil Parkinson and all the staff at Bolton Wanderers Football Club for their amazing support at what has been an extremely difficult period for myself and my family.
'I would like to ask for privacy at this time so I can adjust to the battle I have ahead and so that I can spend time with those closest to me.' 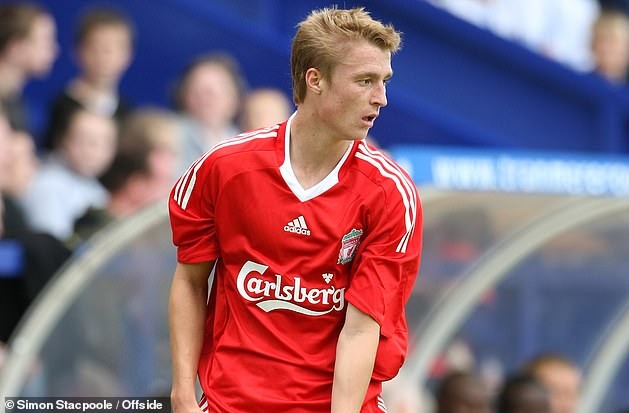 Darby, who began his career at his hometown club Liverpool made one Premier League appearance and three in the Champions League. He later made more than 200 appearances for Bradford City before joining Bolton in summer 2017
Liverpool said via Twitter: 'Liverpool Football Club are saddened by the news of Stephen Darby's retirement after he was diagnosed with motor neurone disease.
'The thoughts of everyone at the club are with Stephen and his family at this time.'
Tweet